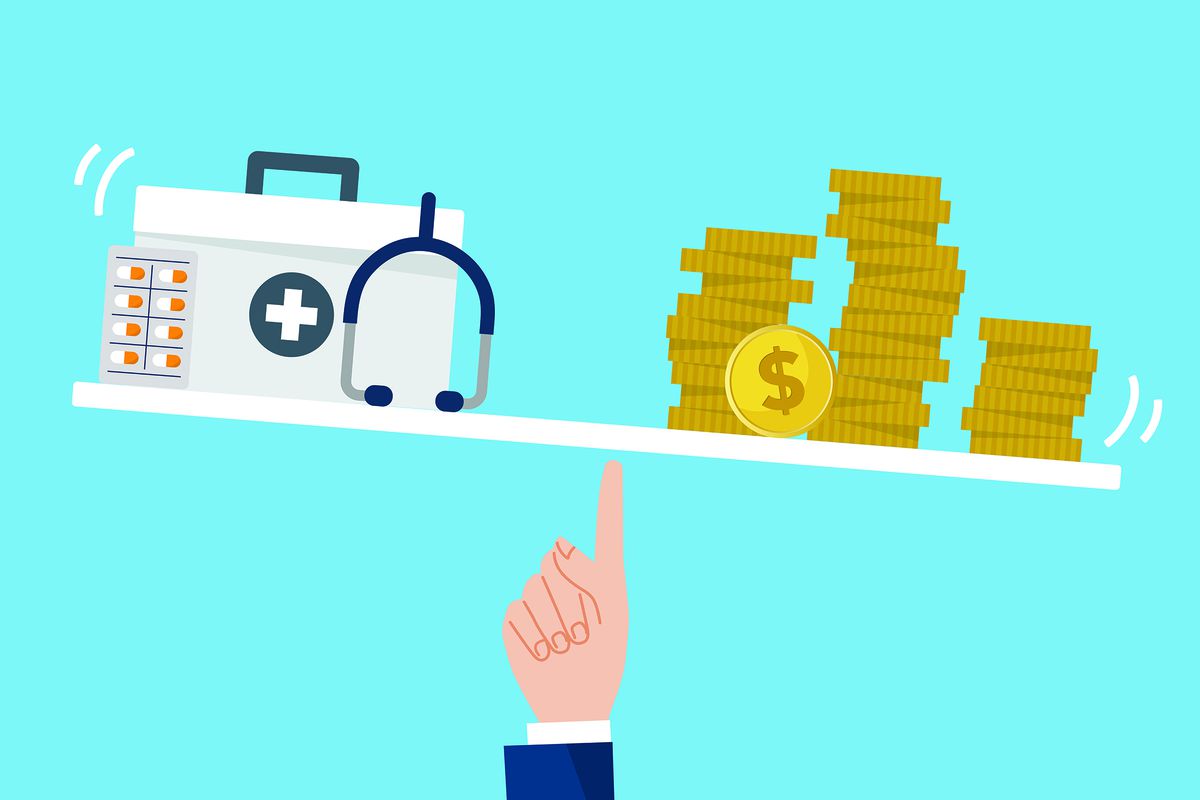 Inflation is on the rise, driving up the price of gas and food.One sector of the US economy is behaving particularly strangely: For once, medical prices have been increasing at a significantly lower rate than prices in the overall economy.
In October 2021, according to the nonprofit health care analysis group Altarum, prices for health care services rose at a 2 percent rate year-over-year, compared to a 6.2 percent rate for all consumer products.
But a sharp rise in medical prices could still be around the corner, experts say, delayed only because of unique features of the health care industry.

Over the last 30 years, consumer prices have almost never risen faster than medical inflation, which measures the change in the prices paid for medical services, everything from doctor’s visits to surgeries to prescription drugsIf anything, the opposite has been true, particularly during economic downturns; after the 2008 financial crisis, for example, overall inflation slowed down to almost nothing but medical prices continued to grow at a 2 to 3 percent rate
In fact, since 2010, prices in the overall economy and in health care have moved more or less in tandem — until the spring of 2020

But while that may make it sound as though the health care sector is enjoying a welcome respite from the general inflation creating so much nervousness among businesses and political leaders, the reality appears less reassuringThis comparatively slow growth in medical prices could be a mirageAnd if health care inflation does eventually catch up with the broader economy, patients would largely be the ones paying for it
Why medical inflation could accelerate soon
The same problems driving up prices in the rest of the economy — rising costs within the supply chain, difficulty finding workers for open jobs — are issues in the health care sector tooThe workforce crisis in particular is acute and not likely to go away any time soon, given how many nurses and doctors have left their jobs during the pandemic
A recent survey from the Chartis Group found that 99 percent of rural hospitals said they were experiencing a staffing shortage; 96 percent of them said they were having the most difficulty finding nursesThat has forced hospitals to increase their pay and benefits or hire temporary help from travel nursing companies that are more expensive — sometimes much more expensive — than regular full-time staffThe costs for purchasing personal protective equipment and other supplies have also been elevated because of Covid
Hospitals are going to want to make up for those higher costs by bringing in more money

While the numbers of patients they served fell sharply in March and April of 2020, patient numbers are already back near their pre-pandemic levelsThere are only so many ways to increase how many services they provide, especially amid a staffing crisis

The other option is trying to charge health insurers more money for procedures and treatment, particularly the private insurers that directly negotiate prices with health care providers
So while it might be a while before higher prices hit patients, they likely will — just on a time delay

For medical services in particular, there is a lag between when the inflationary pressures like rising supply costs or labor shortages first appear and when they are actually felt in health care prices
In the rest of the economy, inflation and increased costs ripple through the market pretty quicklyIf the cost of beef goes up today, the restaurant can raise the price of hamburgers tomorrowIf they can’t find fry cooks and need to increase wages to attract new workers, the restaurant can immediately charge more money for fries
But the prices for health care services are set in advance, written into binding contracts after negotiations between insurers and providers or after the government issues new regulations for public programs like MedicareAnd those prices are generally set for an entire year, until another round of negotiations establishes new prices for the next year

Altarum’s inflation experts told me the negotiations for 2022 plans will determine how much the current inflation crisis ends up affecting medical prices
These inflation-driving trends, like the rising workforce costs, have only accelerated throughout 2021

For the last decade, health care prices have consistently grown at roughly a rate of 1 percent to 2 percentAlready, in the last 18 months, prices for hospital and physician prices have exceeded a 3 percent inflation rate

First, if providers negotiate higher payments from insurers to make up for their increasing costs, the insurer will turn around and increase premiums for its customers
But patients also feel the rising costs more directly because they are being asked to pay more money out of pocket for their health careDeductibles and other cost-sharing have been steadily rising for the 180 million Americans enrolled in commercial health plans

At the same time, the number of Americans considered underinsured — meaning they do carry insurance but the insurance would not necessarily provide them adequate financial protection if they had a medical emergency — has been growing

So if medical prices end up increasing at a historic rate, consumers are going to feel it both when they pay their premium and when they pick up their prescription: They’ll end up getting squeezed from both sides

Will you support Vox’s explanatory journalism?

Millions turn to Vox to understand what’s happening in the newsOur mission has never been more vital than it is in this moment: to empower through understandingFinancial contributions from our readers are a critical part of supporting our resource-intensive work and help us keep our journalism free for allPlease consider making a contribution to Vox today to help us keep our work free for all 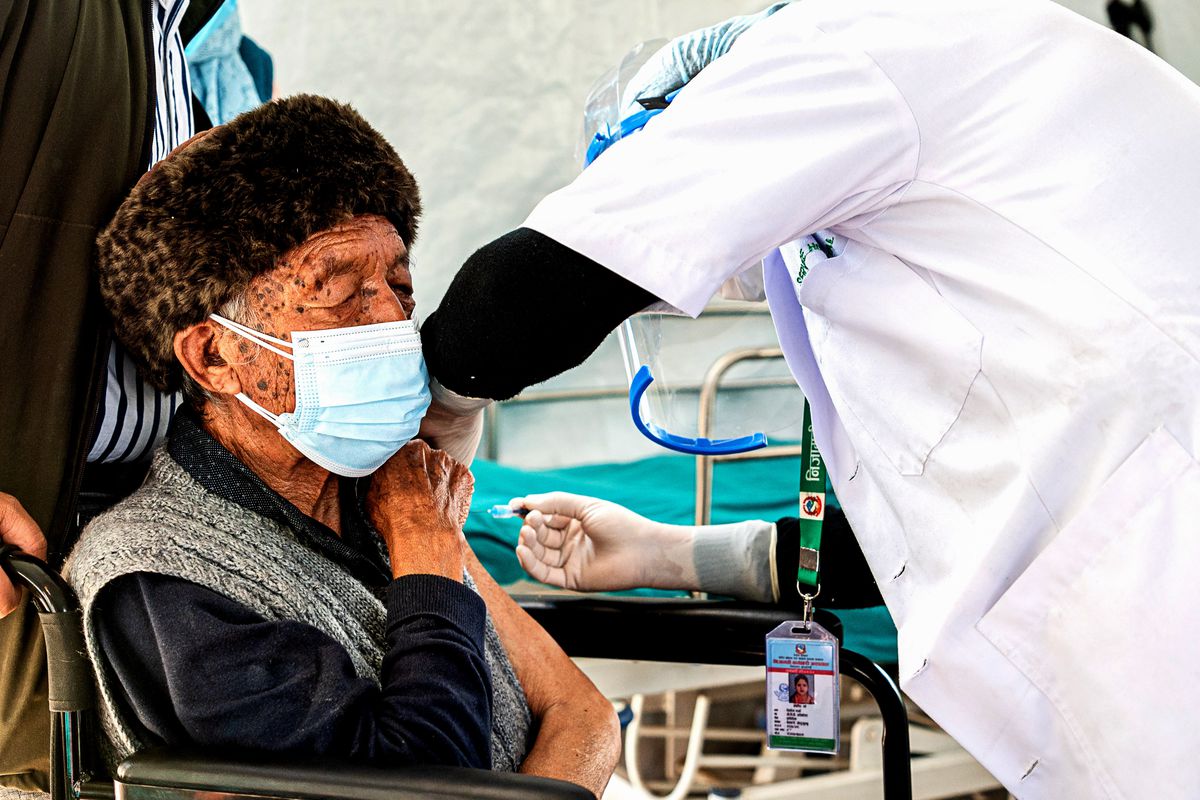 Is Covax finally going to vaccinate the world? Covid-19 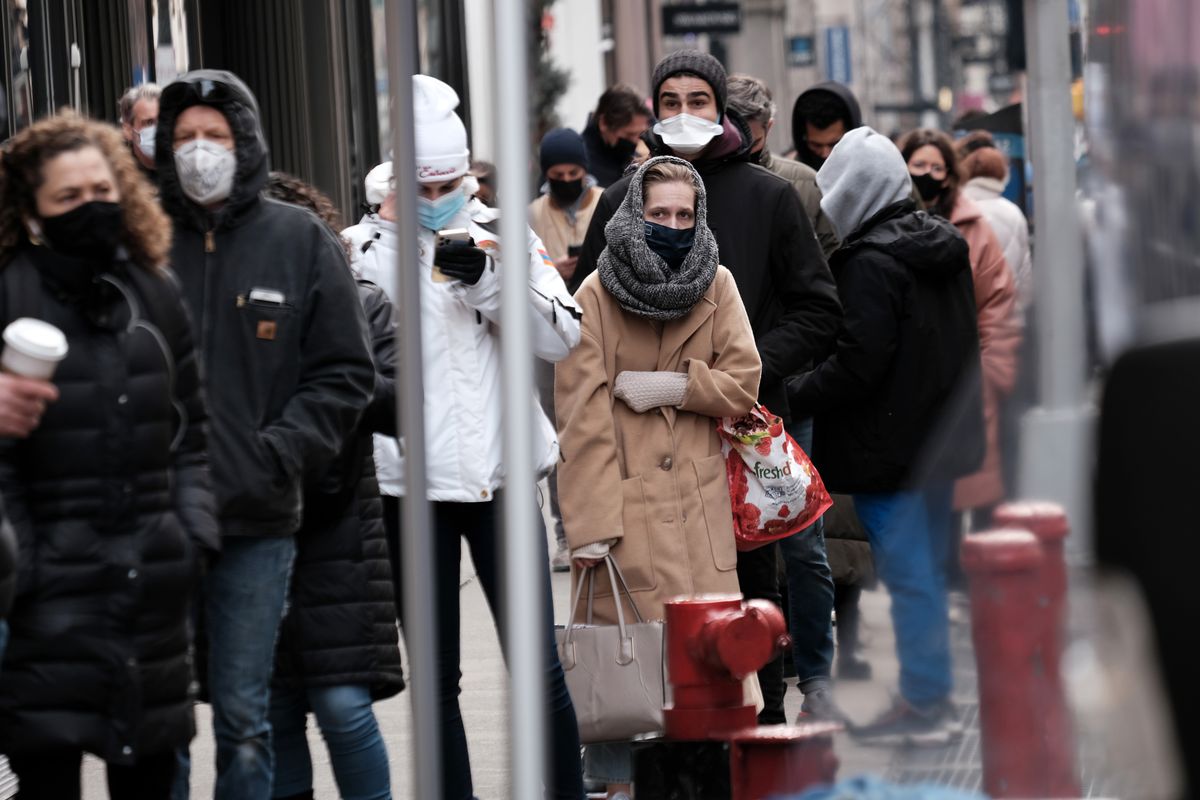 What makes the omicron variant so strange and surprising Covid-19 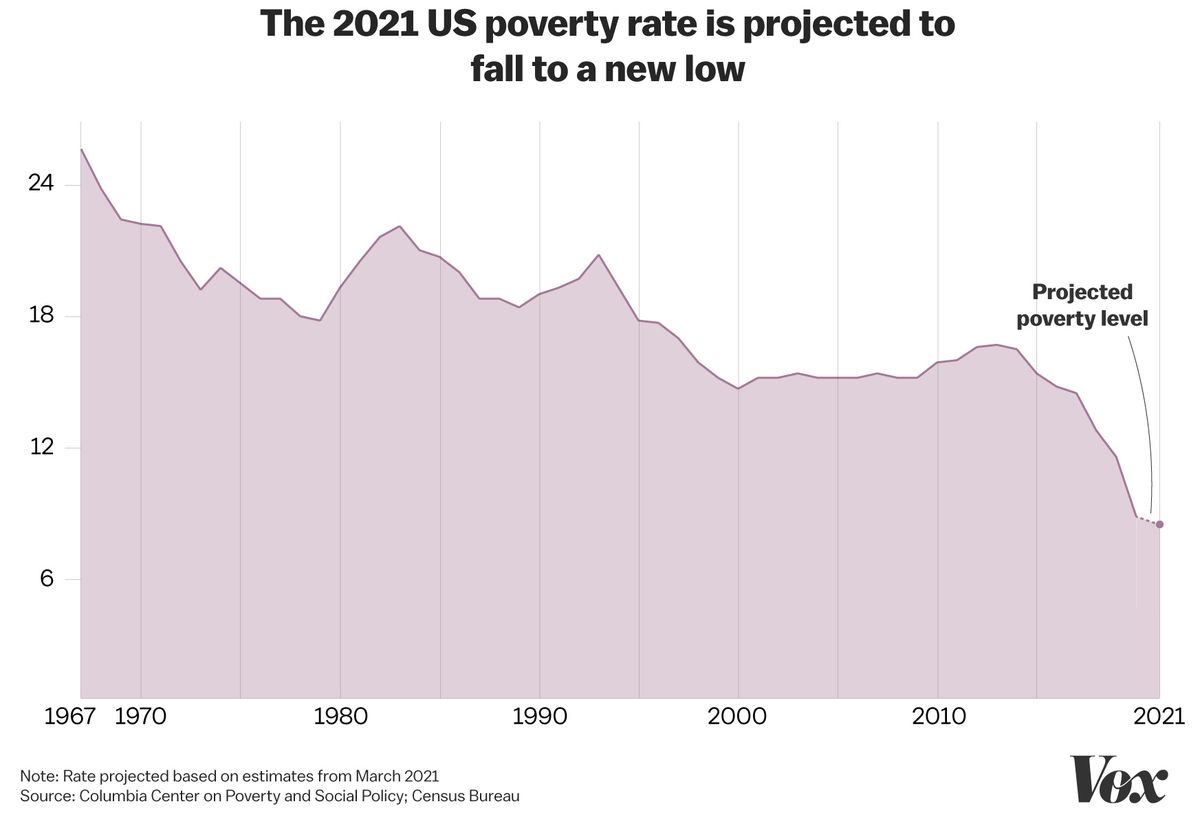 9 charts to be thankful for this Thanksgiving Covid-19

What you need to know about Biden’s free rapid test program Covid-19
“We are going to make you beg for mercy”: America’s public servants face a wave of threats Covid-19 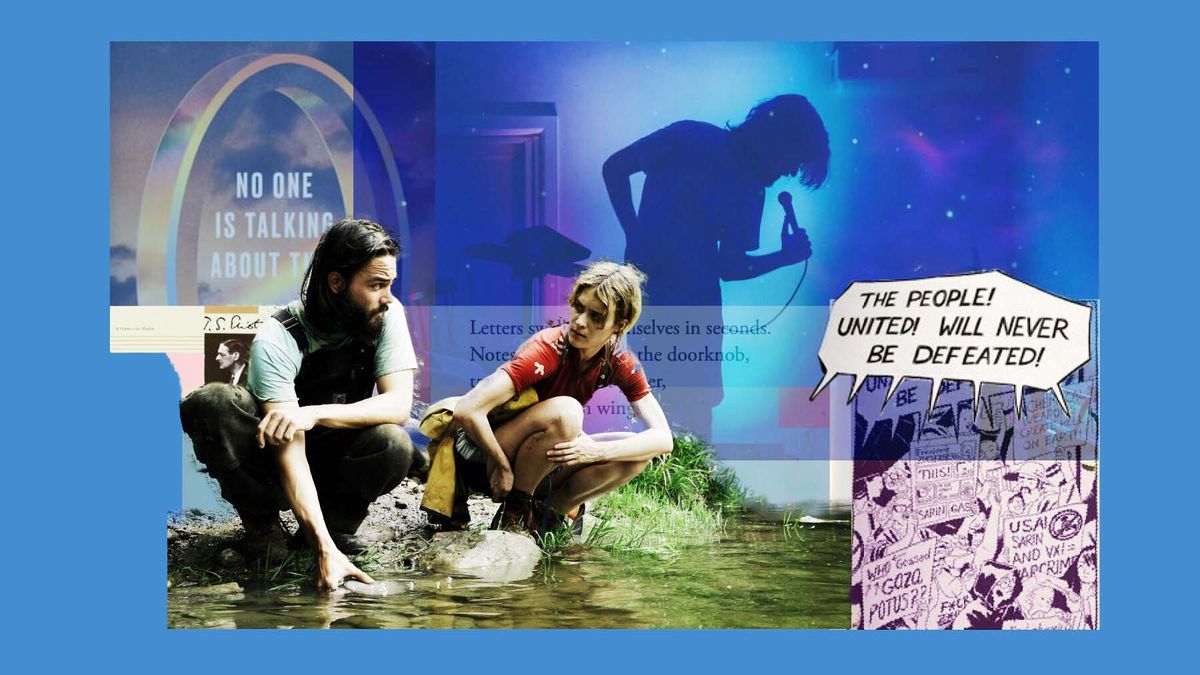 A syllabus for a new world Covid-19