Neuralink’s brain-computer interface technology is now undergoing animal testing, with electrodes implanted in macaque monkeys and pigs to connect their brains to a computer.

However, Neuralink responded to charges that its animal testing techniques are brutal and have resulted in the “horrific mistreatment” and deaths of many macaque monkeys in a statement posted Monday. Last Monday, the Physicians Committee for Responsible Medicine (PCRM) filed a federal complaint with the United States Department of Agriculture (USDA) alleging the abuse of monkeys at the University of California (UC) Davis in conjunction with Neuralink’s operations. PCRM is a non-profit organization dedicated to ending animal suffering and promoting non-animal testing alternatives.

SEE ALSO: Elon Musk’s Neuralink Is Prepping Up For Human Clinical Trials; Here’s All You Need To Know

Meanwhile, Neuralink is working on a gadget that Musk describes as a “Fitbit in your skull,” capable of measuring an individual’s movement, body temperature, and other data, then wirelessly transmitting the information to a mobile device.

In 2020, the FDA designated the technology as a breakthrough, and human studies are expected to begin this year.

As per Bloomberg report, Neuralink mistreated 23 monkeys at the university while testing its implanted brain device, by refusing to provide needed physical and mental care, and conducting tests with an “unapproved substance,” and, in some cases, euthanizing monkeys “before they were even used in the planned experiment”

PCRM’s assertions are based on data received through public records requests that total over 600 pages of “disturbing material,” according to the organization It has subsequently filed a second request with the university to acquire footage and images of the animals

While Musk has speculated on the possibility of mass-market implants in the future, Neuralink is now following in the footsteps of other research groups that have explored BCI’s ability to allow patients with paralysis to write words or move robotic limbs

Last year, the company published a video of a monkey appearing to play Pong via its implant, demonstrating an early stage of 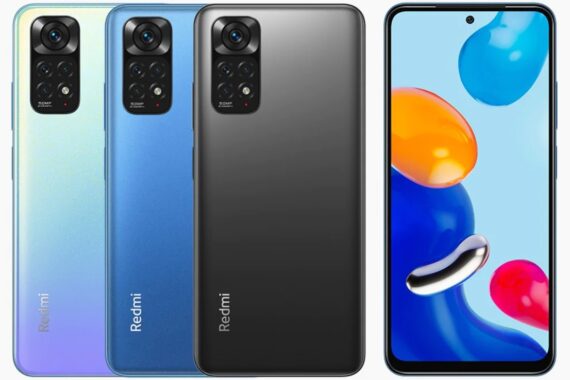 What Is Spyware, And How Can You Protect Yourself From It? Technology 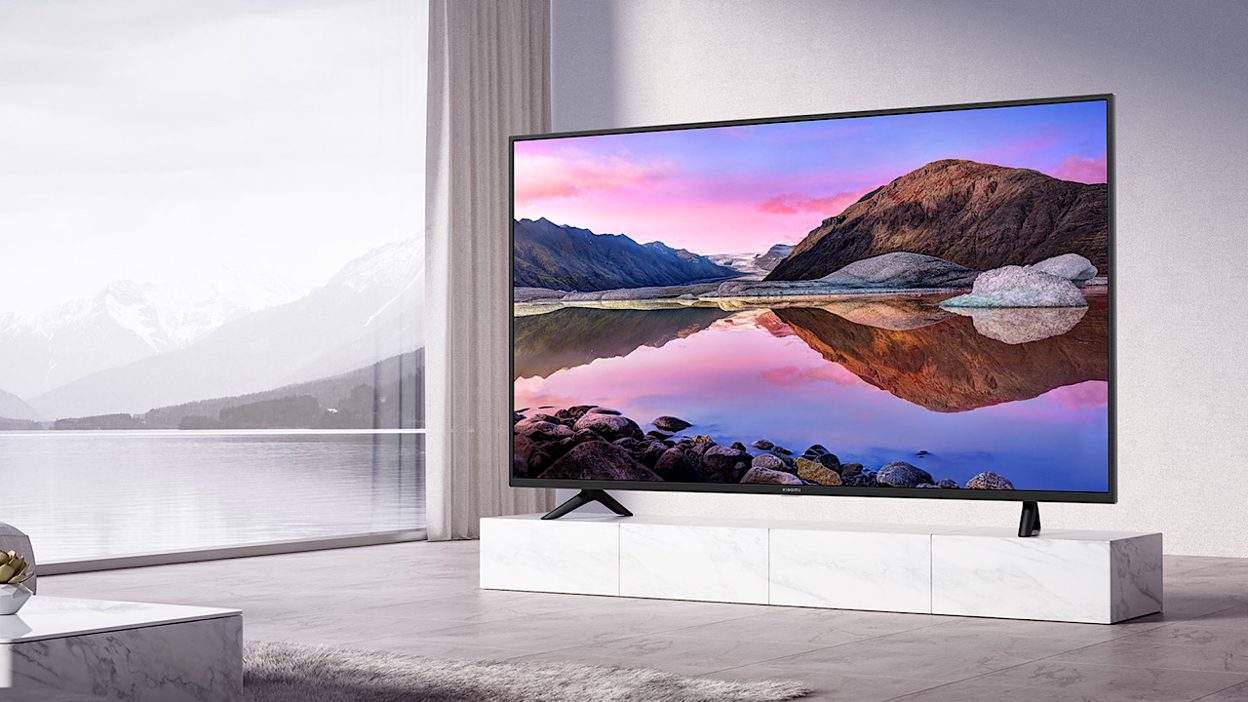 Xiaomi OLED Vision, Smart TV 5A Is Launched In India; Check Out The Details Technology 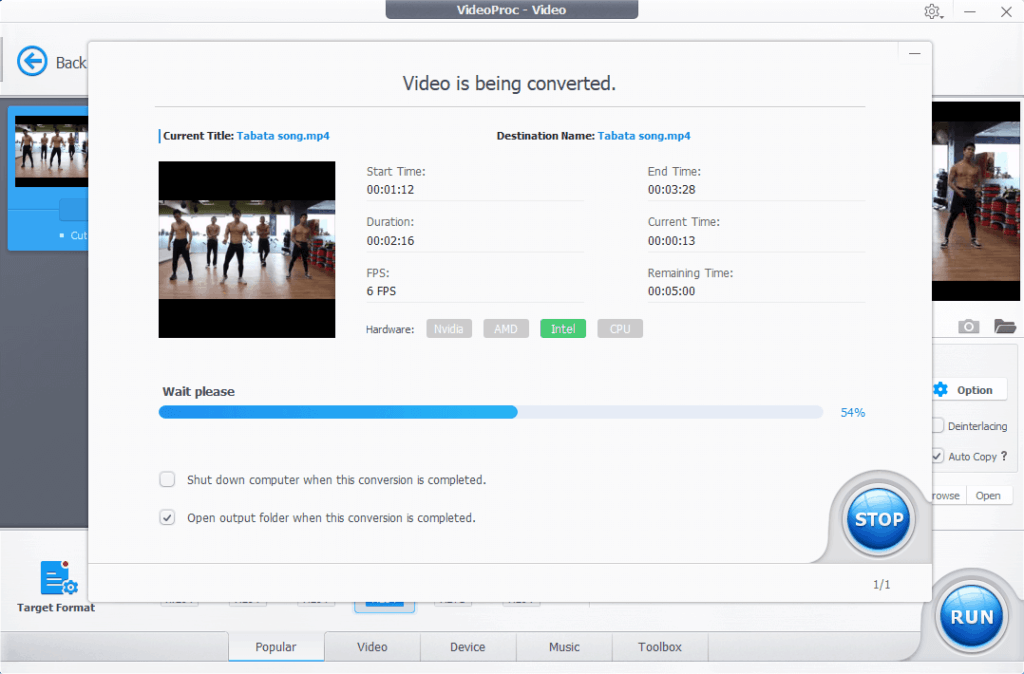 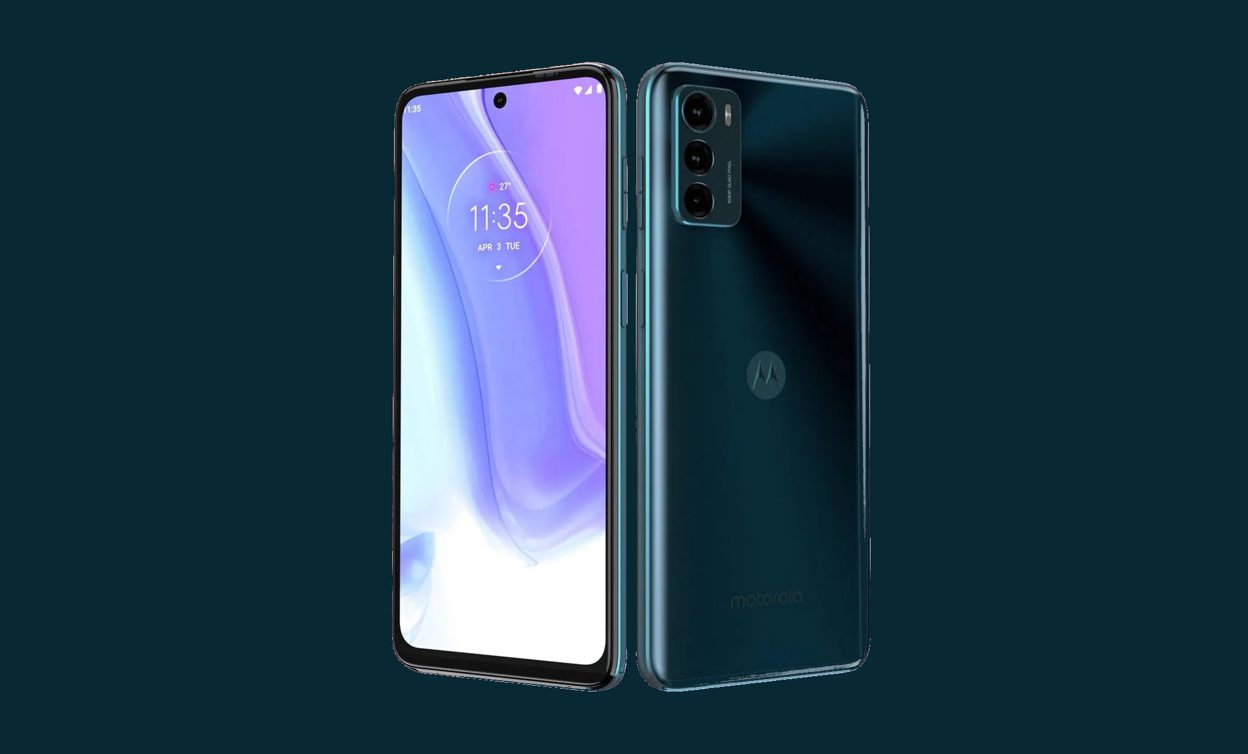 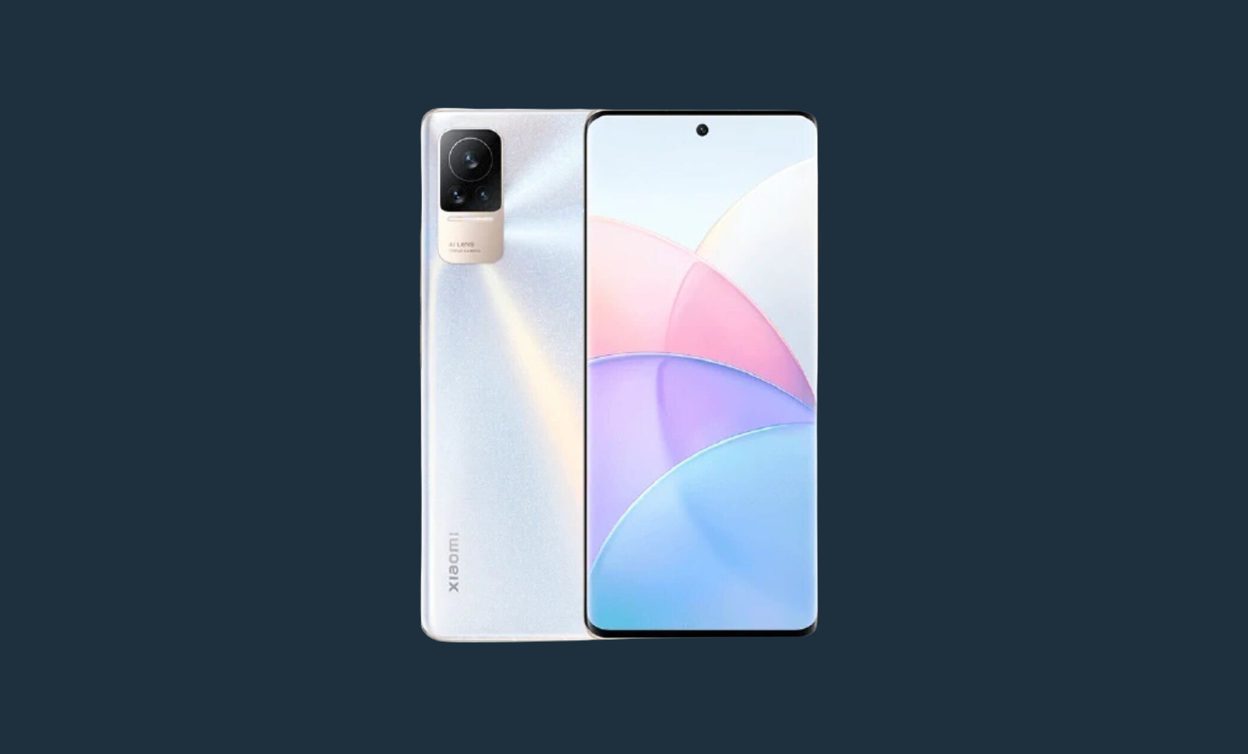