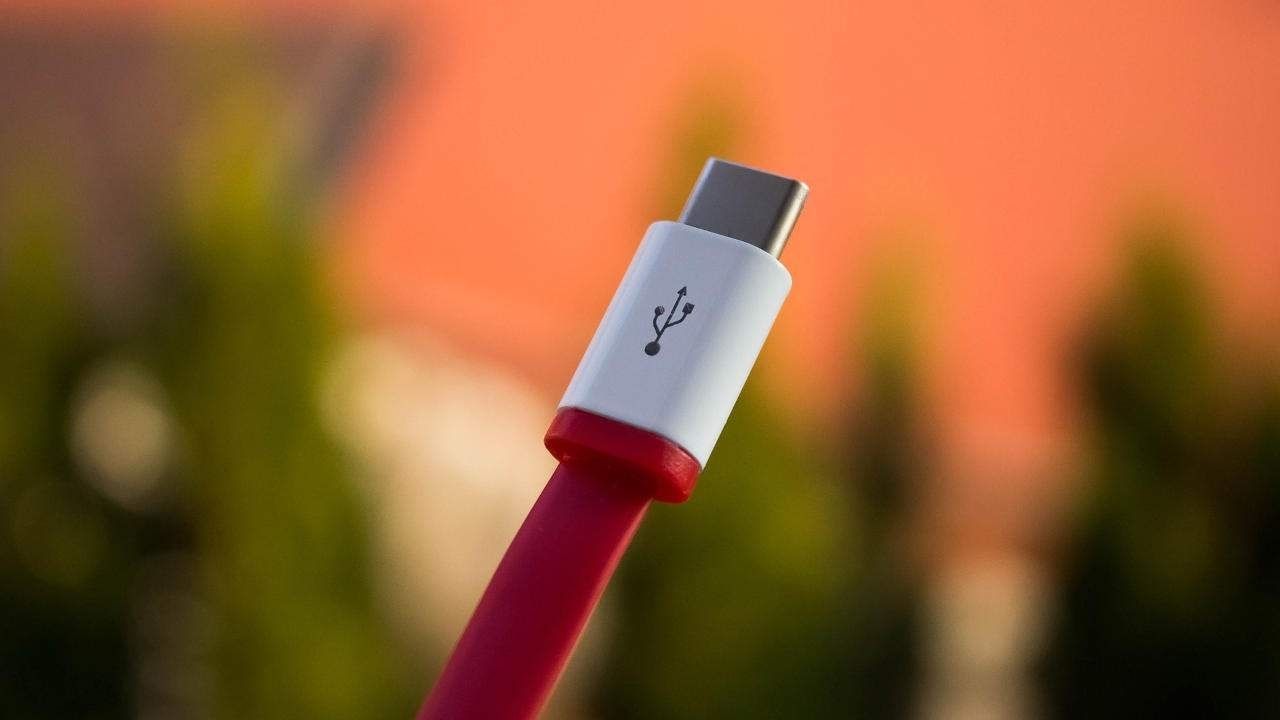 Apple is testing iPhones that trade the Lightning port for USB-C. But you shouldn’t expect to catch it in this year’s iPhone lineup, as the changeover wouldn’t occur until 2023 “at the earliest,” Gurman says. The report seeks reliable Apple analyst Ming-Chi Kuo’s tweets this week, indicating that Apple would swap to USB-C in the… END_OF_DOCUMENT_TOKEN_TO_BE_REPLACED 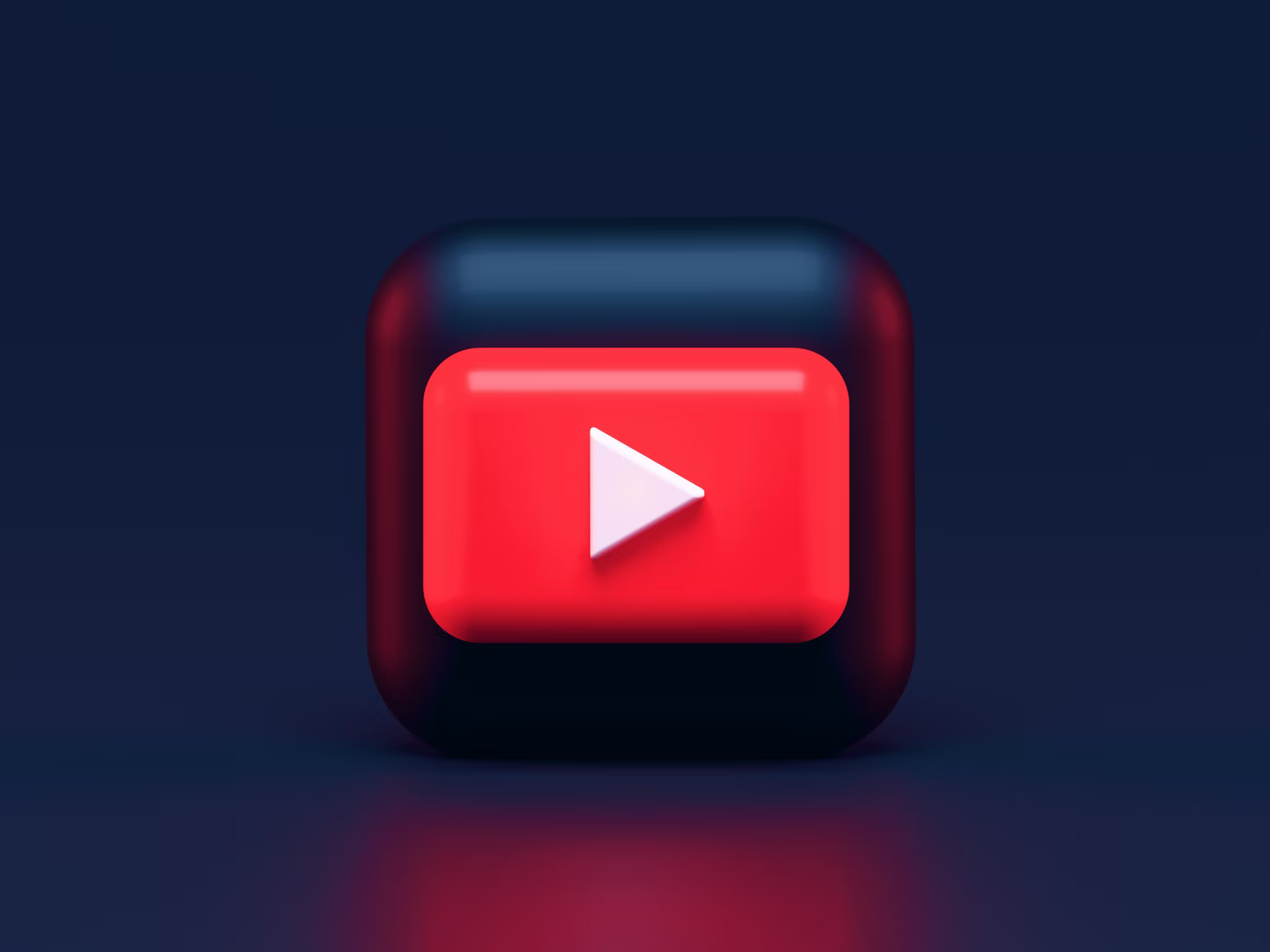 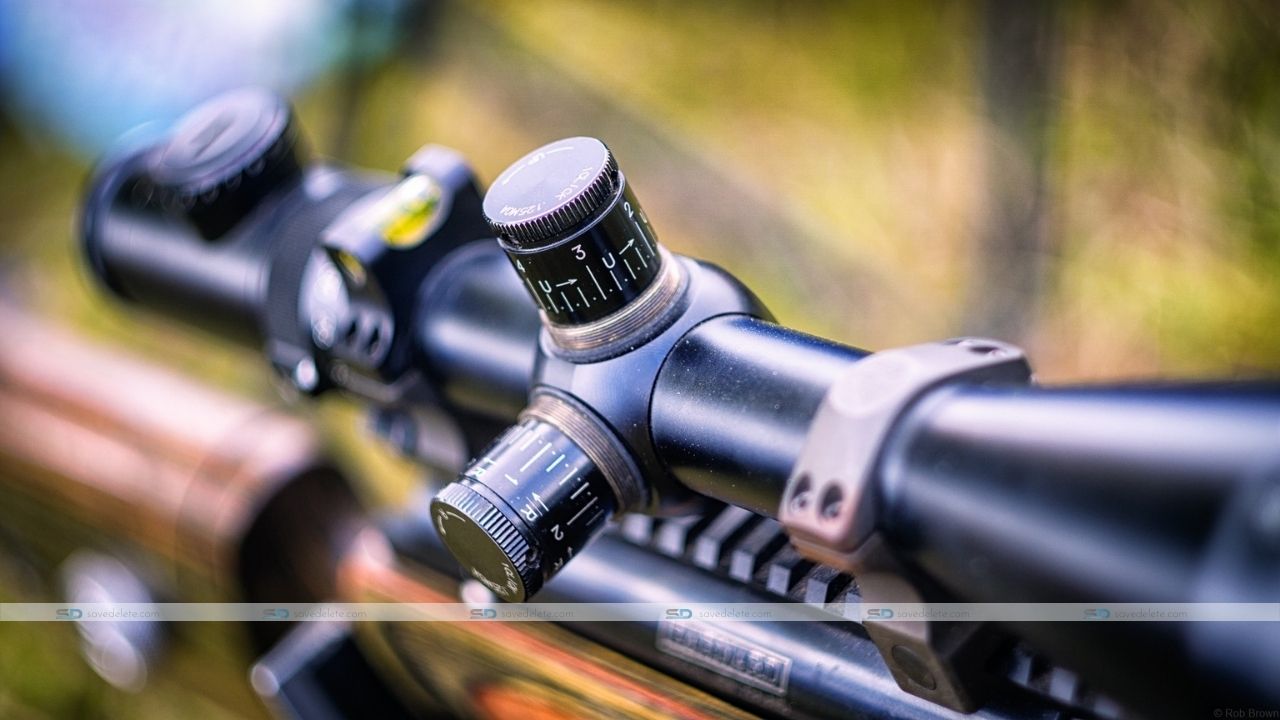 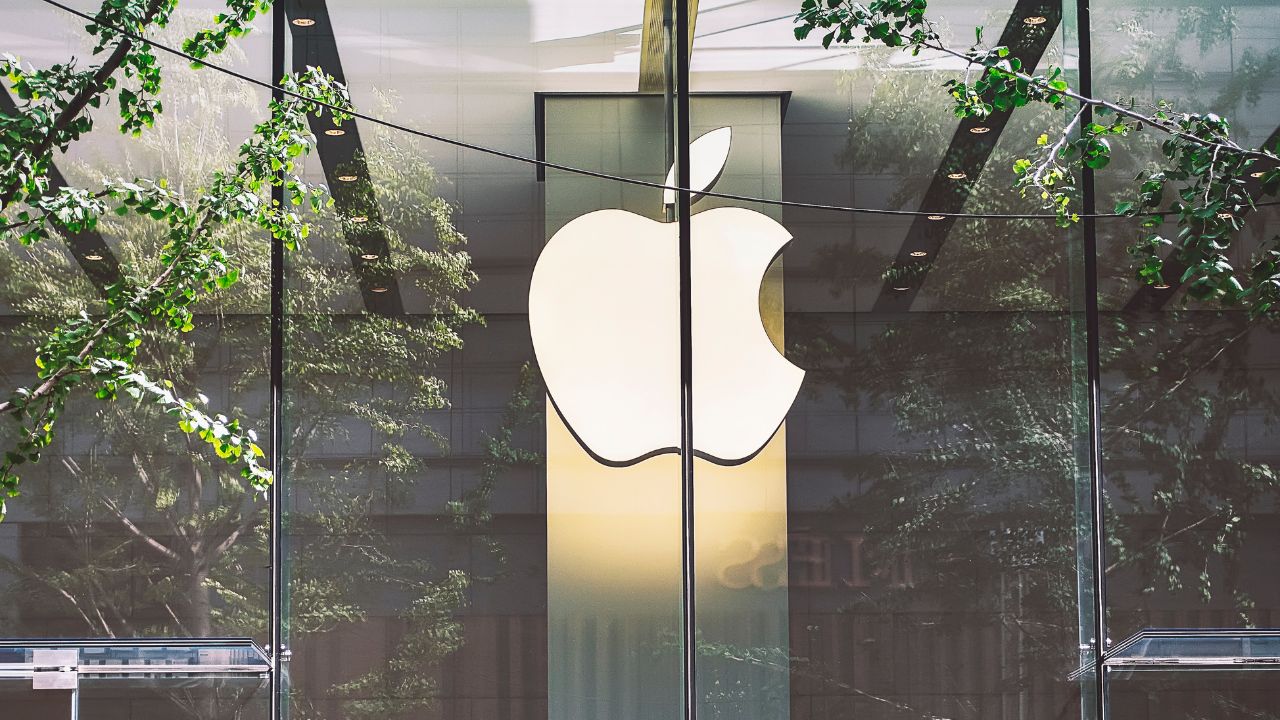 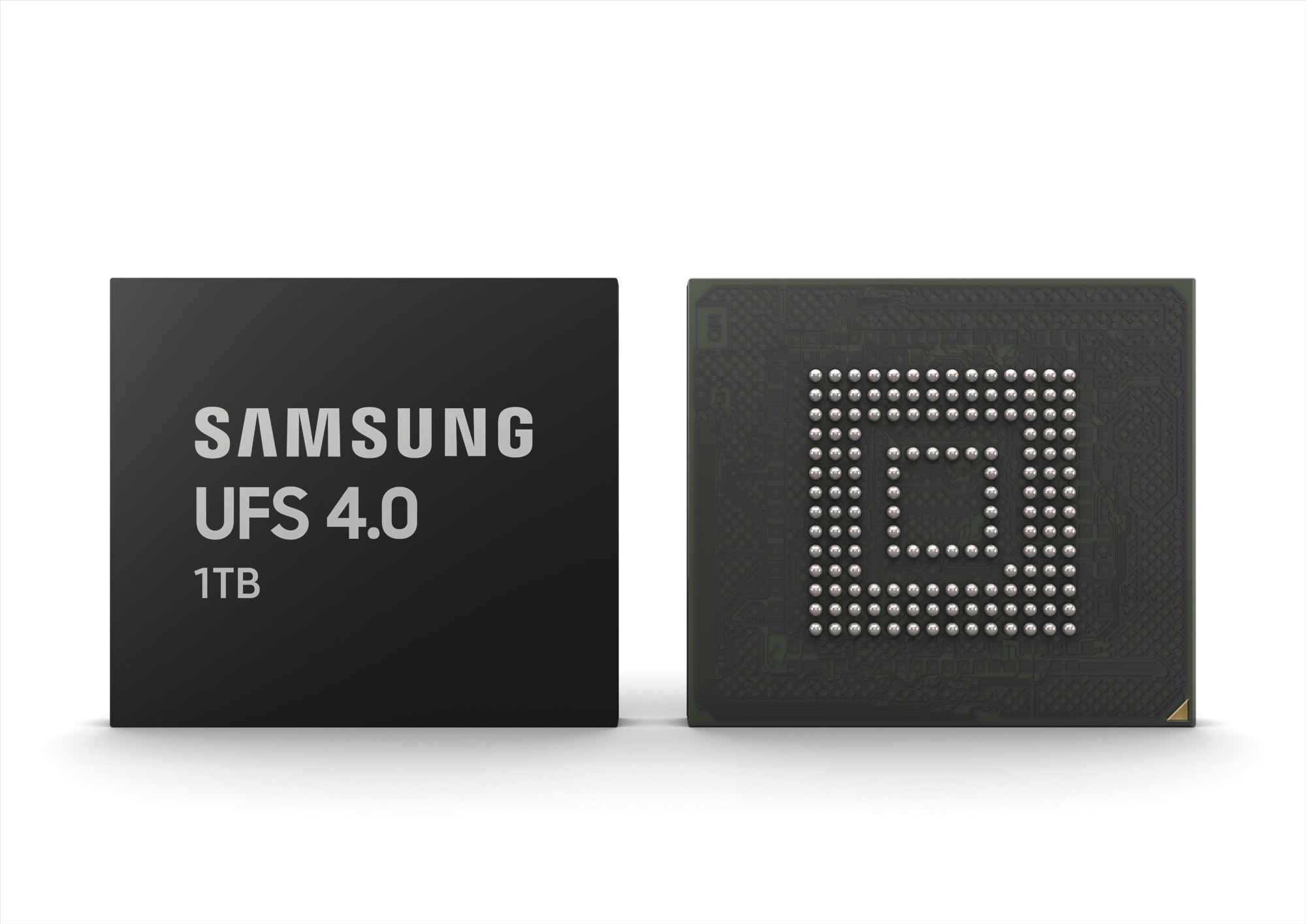 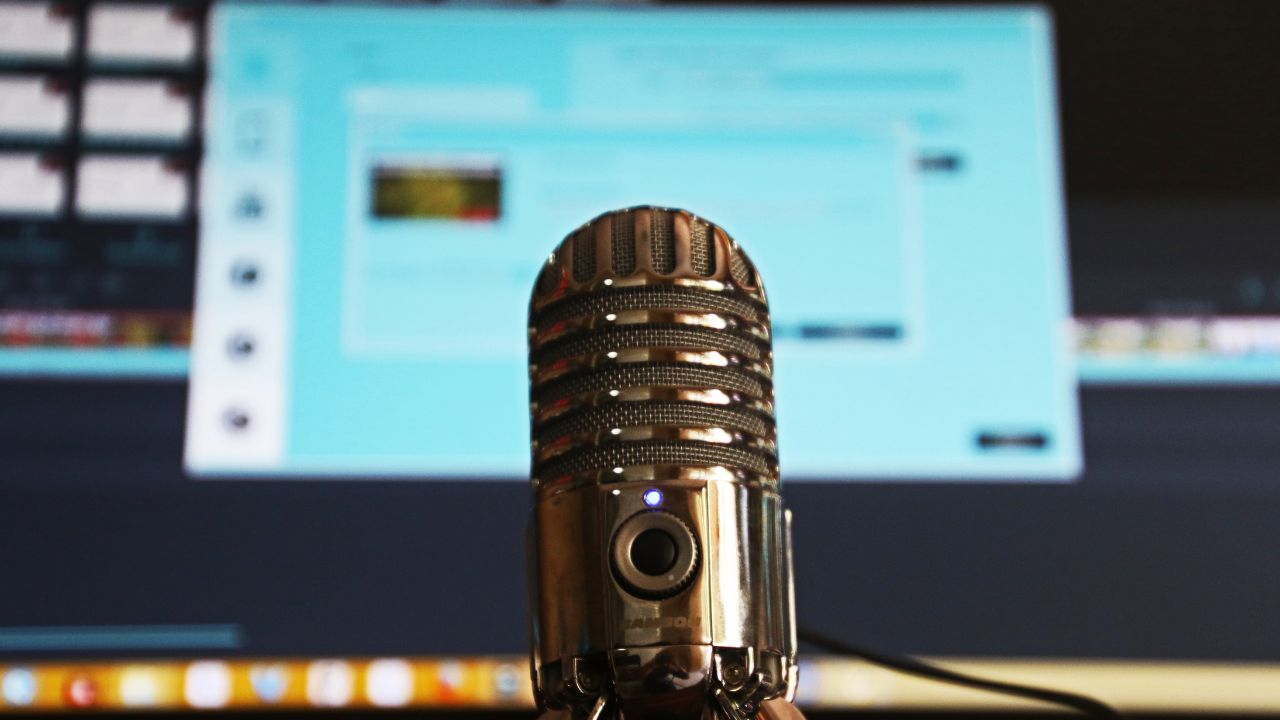 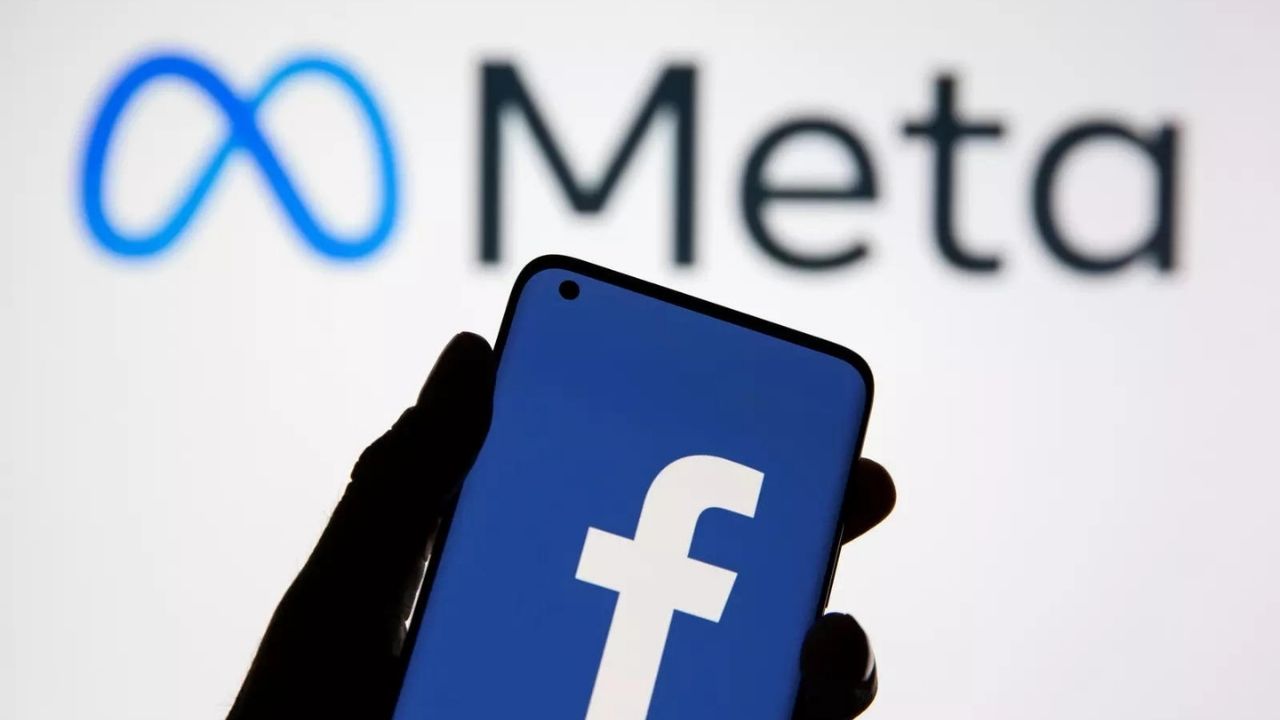 How Meta undercut the Oversight Board Computing