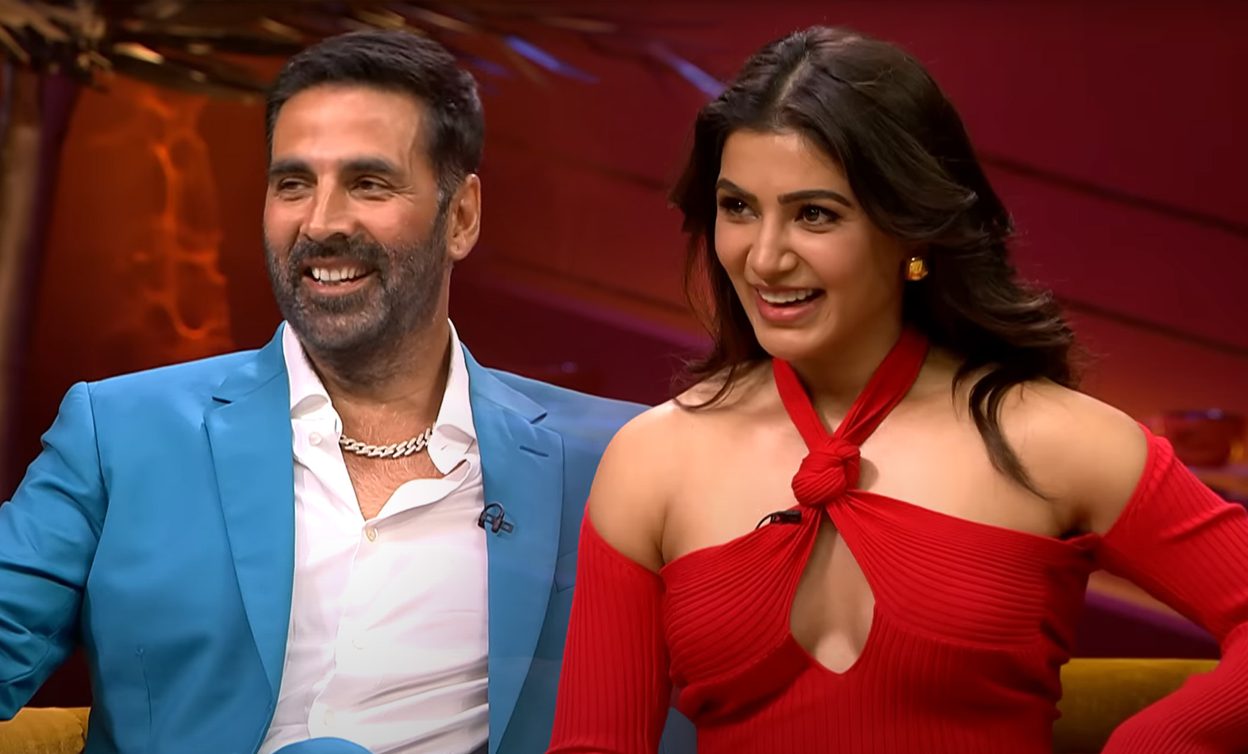 Karan Johar is back with his beloved yet controversial cult show Koffee With Karan season 7 after two years. Known for stirring up controversies and headline-grabbing revelations, the show is notorious for exposing several well-hidden secrets of Bollywood. But just two episodes down and the show has already landed in trouble.

Taking to Twitter, a writer who goes by the username @mushroomgalouti, levelled fresh allegations on Koffee With Karan for lifting her work without crediting her. To jog your memory, the second episode featuring Sara Ali Khan and Janhvi Kapoor showed the stars playing a fun segment where they guessed the name of the movie based on their poor plot description.

One of the questions that Karan asked was, ”A grown man who can’t tie his shoelaces ends up accidentally revealing his hidden identity to his former nanny” to describe his hit film Kabhi Khushi Kabhie Gham.

So #KoffeeWithKaran lifted the IP I started at @iDivaOfficial and used the whole copy verbatim??? I came up with this concept and I had a lot of fun writing these but to not be credited just because it was frivolous is not acceptable!? pic.twitter.

In her tweet, writer-journalist Manya Lohit Ahuja claimed that she came up with the concept and the question that Karan asked was lifted entirely from her copy for the outlet ”I came up with this concept and I had a lot of fun writing these but to not be credited just because it was frivolous is not acceptable!?” she scathingly accused the talk show

Also See: Karan Johar Talks About Not Getting Khans On ‘Koffee With Karan 7’: ‘Can Get Them For A Party But Not On My Show’

Her allegations did not come without receipts as she shared screenshots of her work dating two years ago In a follow-up tweet, the writer shared the segment from the episode and wrote, ”If you lift the copy, give the credit?” Karan Johar or Koffee With Karan makers are yet to respond to the allegations 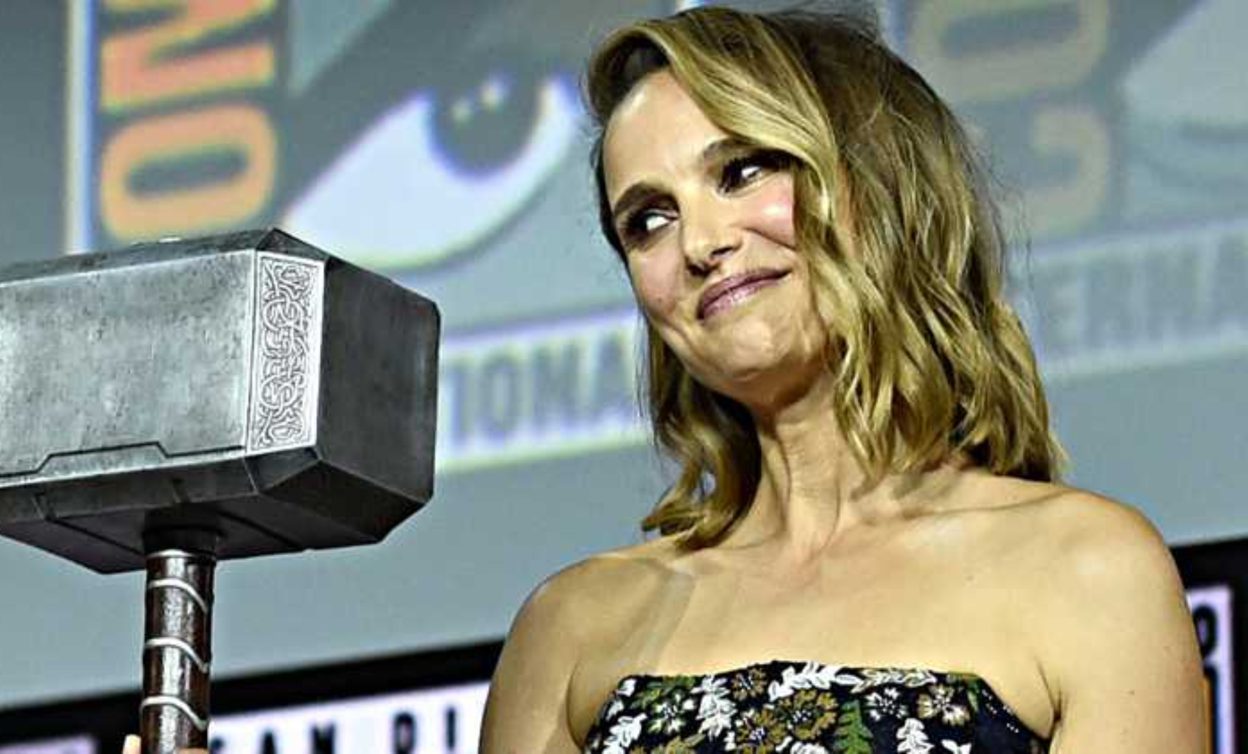 Natalie Portman Accidently Spills A ‘Big Spoiler’ While Talking About Her Superpowers In ‘Thor: Love And Thunder’ Entertainment
Zoë Kravitz On Robert Pattinson’s ‘The Batman’ Transformation: ‘It Was Out Of This World’ Entertainment 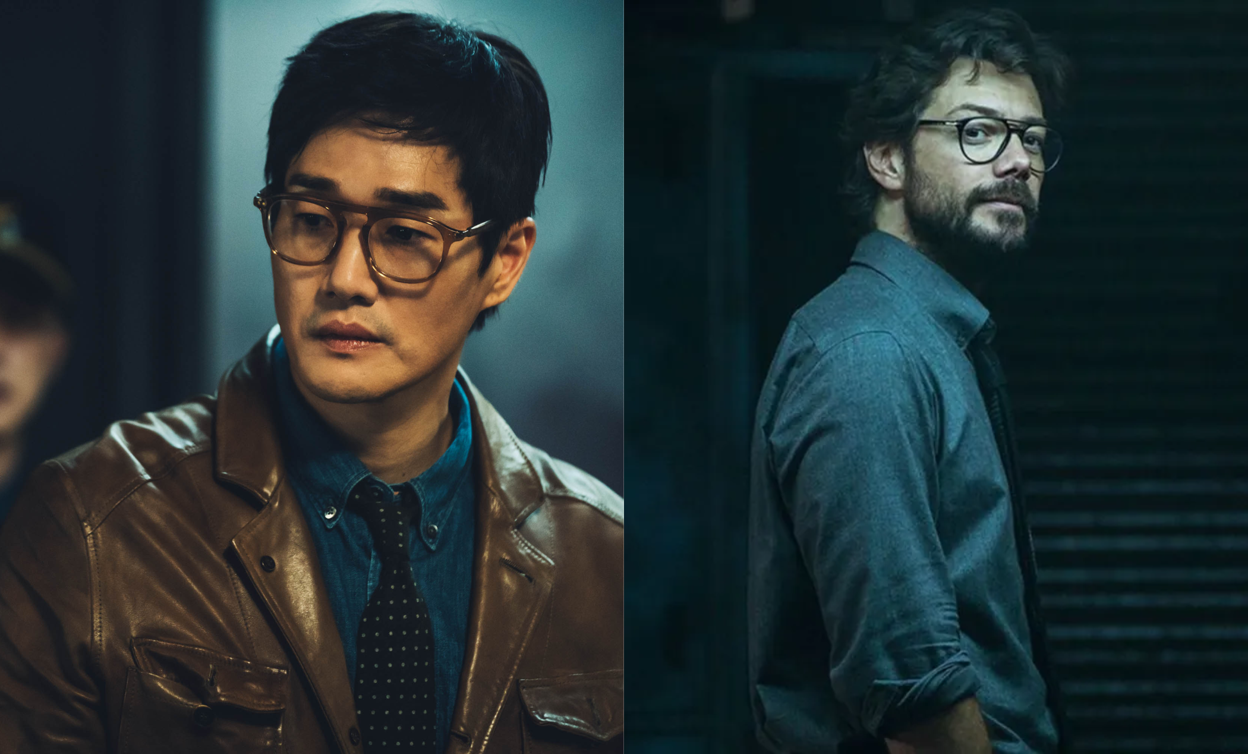 ‘Spider-Man: No Way Home’ Might Have Lowkey Recreated The ‘Spider-Man Pointing’ Meme Entertainment