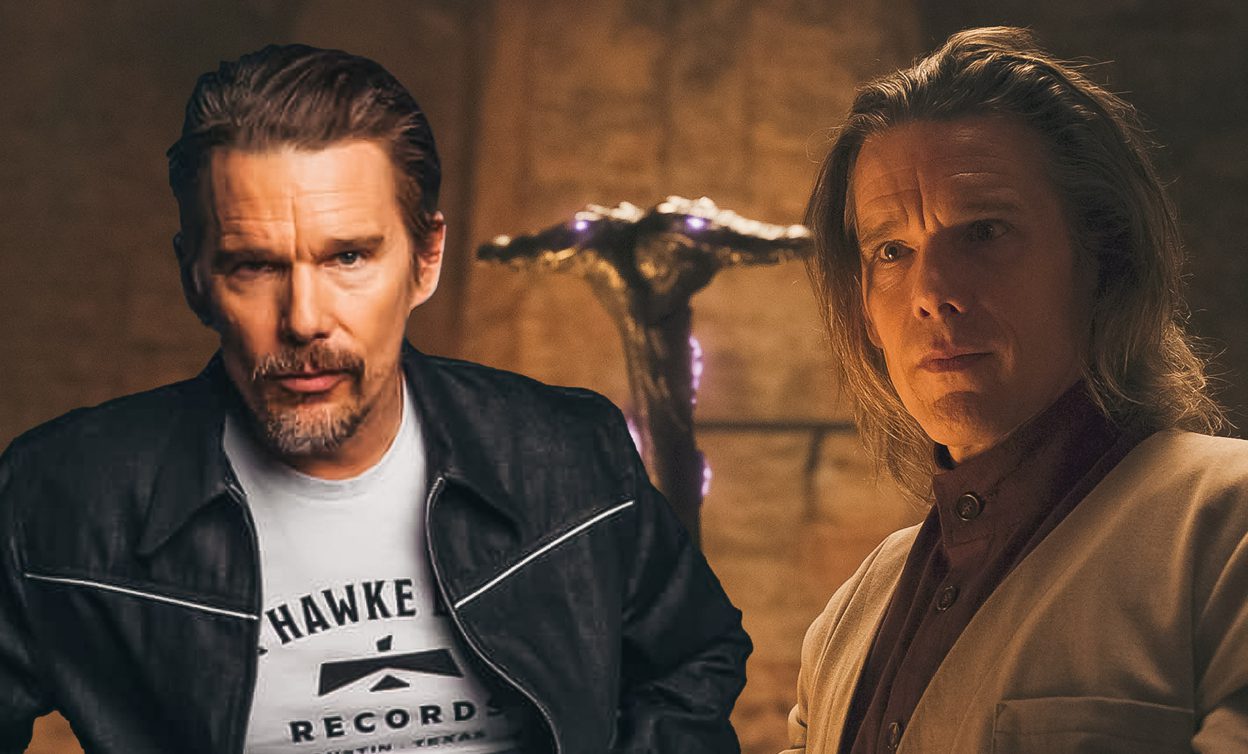 Moon Knight, the latest series joining the Marvel Cinematic Universe’s Phase 4 line-up, is arriving in a matter of days. The show casts Oscar Isaac, Ethan Hawke, May Calamway and more in a brand new adventure. Ever since the show was announced, it was described as the wildest entrant with the studio taking some big swings. And judging from some of the early reactions, it looks like they weren’t lying about how different the show is from anything we’ve seen from Marvel before. Critics caught early screeners of Moon Knight which comprises 4 episodes and their reactions are out on social media.

Moon Knight sees Oscar Isaac take on the comic book character as Steven Grant, a gift shop employee with dissociative identity disorder. As the lines between his dreams and reality begin to blur he embarks on a journey involving Egyptian Gods and dire consequences.

Here’s what critics are saying about Moon Knight:

The first four episodes of #MoonKnight are a hoot It’s easily one of the most pulpy, tightly-wound things the MCU has put out yet, in a way that’s bizarre and incredibly entertaining to watch I already can’t wait to revisit these episodes week to week pictwittercom/efUKkr6PqT
— Jenna Anderson (@heyitsjennalynn) March 19, 2022

I love the RAIDERS OF THE LOST ARK vibes I love the versatility of Oscar Isaac’s performance All episodes rock, but Ep 4 nosedives down the rabbit hole in all the best ways pictwitter

#MoonKnight is really good Episodes 1 & 4 are my favorites

It’s definitely Marvel’s darkest and scariest The mysteries kept me really engaged and it plays a lot like a movie! Can’t wait to see 5 & 6

The first episode of #MoonKnight is everything I want in this show It’s everything we love about what the MCU can do, but goes way beyond it and positions it as one of the most unique shows/properties that we’ve seen

Isaac is great and Konshu is FANTASTIC pic

The first four episodes of #MoonKnight are a mesmeric and psychedelic action adventure with series leads Oscar Isaac and May Calamawy The direction from Mohamed Diab is splendid, and, in my view, a thrilling reclamation of Egyptian culture from Orientalist storytelling

#MoonKnight is a brilliantly bonkers dark globe-trotting adventure; this is Marvel’s trippy National Treasure Oscar Isaac is the best addition to the MCU since RDJ, entwining torment and humour into a morally ambiguous cypher – Marc Spector is a whole new calibre of hero pictwitter

Looks like Marvel has landed yet another hit after some great genre additions to MCU with WandaVision, The Falcon and the Winter Soldier, Loki and Hawkeye Moon Knight’s official synopsis reads – The series follows Steven Grant, a mild-mannered gift-shop employee, who becomes plagued with blackouts and memories of another life

Steven discovers he has dissociative identity disorder and shares a body with mercenary Marc Spector As Steven/Marc’s enemies converge upon them, they must navigate their complex identities while thrust into a deadly mystery among the powerful gods of Egypt 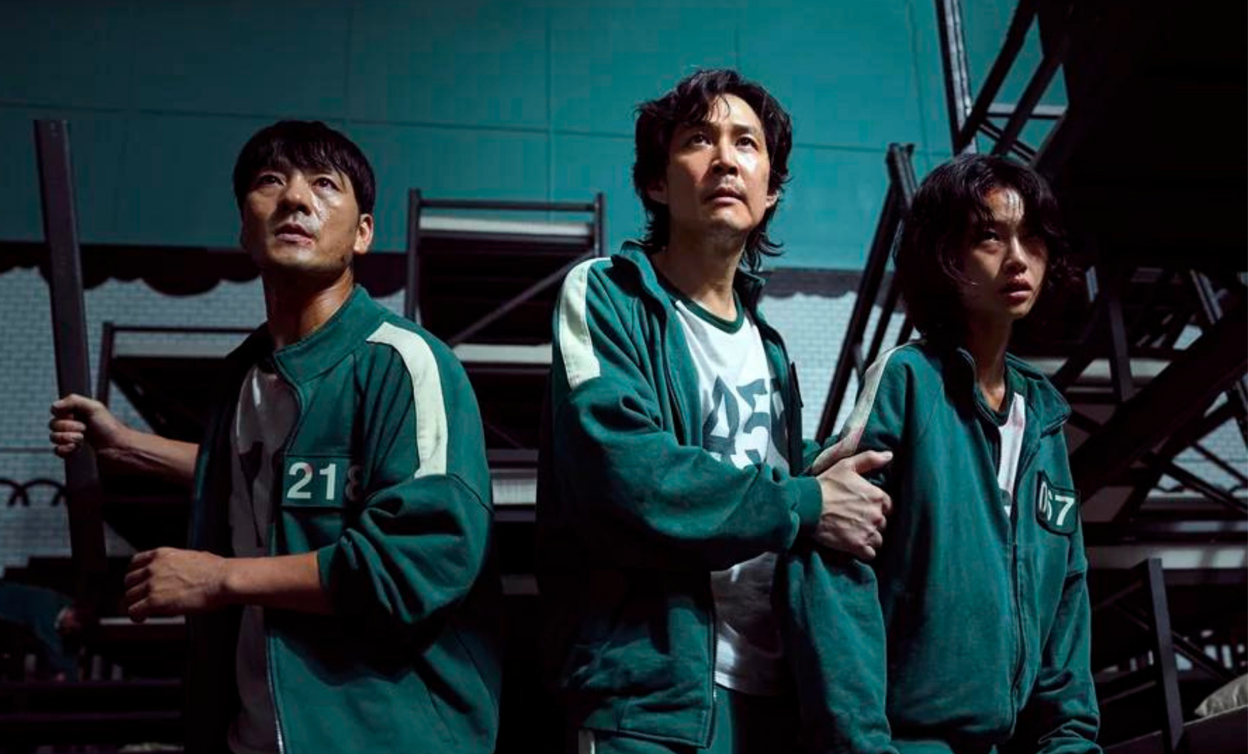 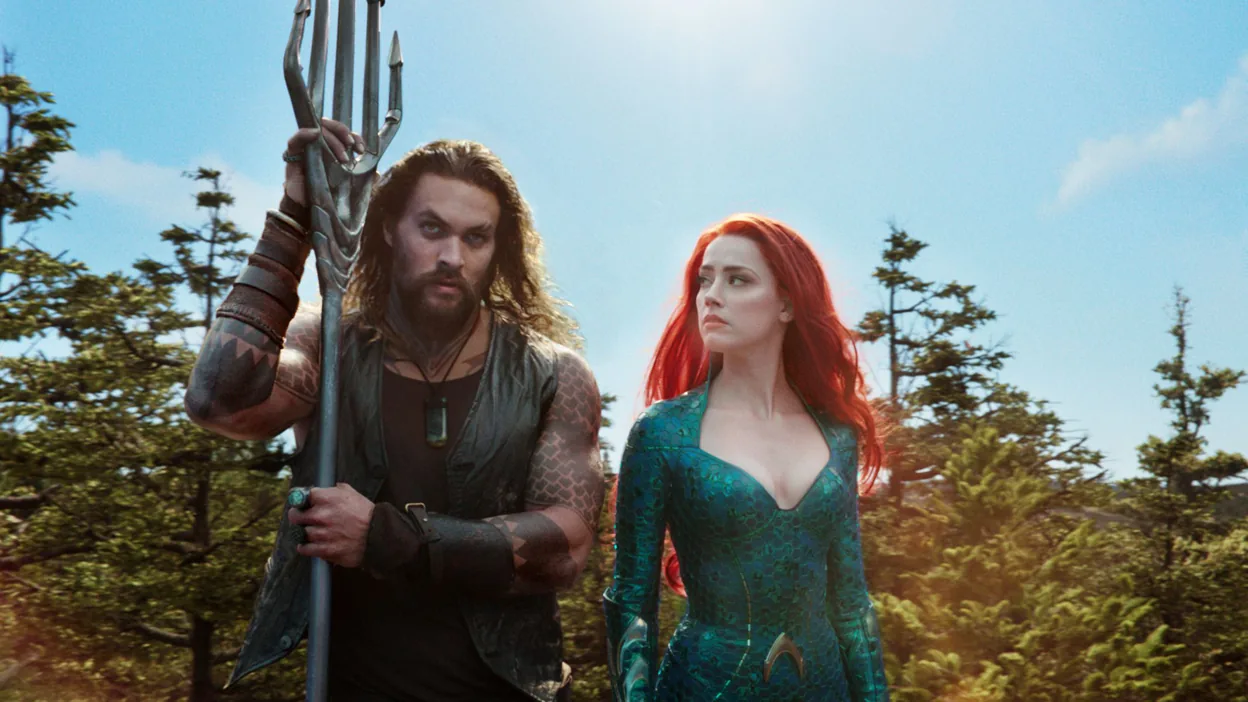 ‘Shark Tank India’s Ashneer Grover Reveals The Dark Side Of Fame; Says He’s Up At 3 AM Deleting “Abusive Comments” Entertainment 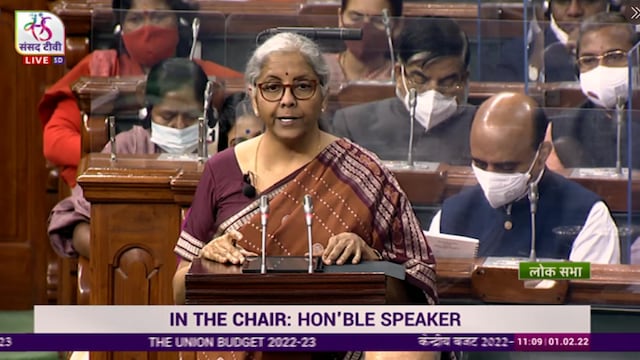 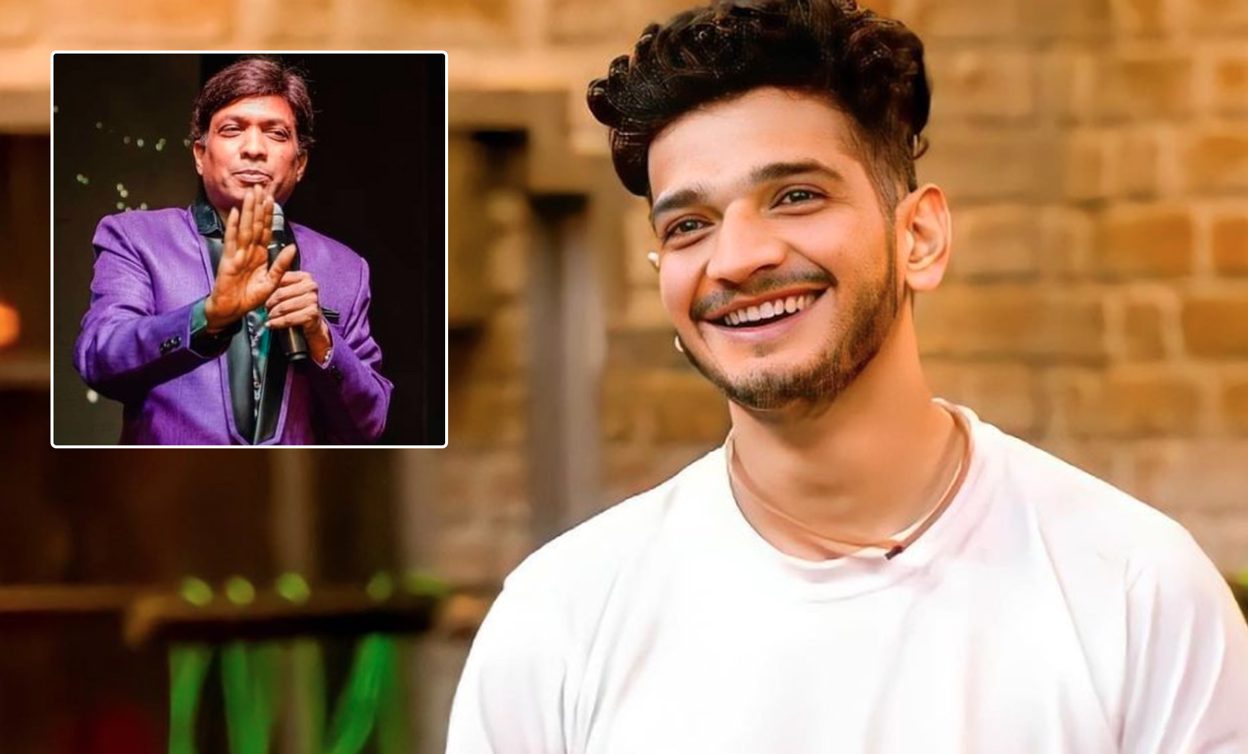