Biggest news of the year! @iamsrk, this is going to change the face of OTT Super excited!!! https://t

While SRK can be seen having a conversation with Rajesh Jais about Bollywood actors having their own shows on various OTT platforms, the promo left fans wondering if their favourite actor is gearing up to enter the world of OTT And today, Shah Rukh stunned everyone by announcing his own OTT platform, SRK+

Apart from celebs, King Khan’s announcement surprised his fans as well, who shared their excitement on Twitter and within no time had #SRKPlus trending on the microblogging platform

Here are a few reactions:

Guess what, @iamsrk is in complete mood to dedicate his coming times to the fans with full of surprises https://t

This is HUGE!! for people who knows d business acumen of SRK they’ll know this is going to be UNPRECEDENTED ❤️🔥 #SRKPlus https://tco/JkXK1SuIZ2
— SRK KA WARRIOR🔥🔥🔥 (@don_sunnik) March 15, 2022

Earlier this month, Shah Rukh shared the first teaser of his upcoming movie ‘Pathaan’ and announced that it will release on January 25, 2023, in Hindi, Tamil and Telugu The action-drama will also star Deepika Padukone and John Abraham in pivotal roles

Apart from ‘Pathaan’, Shah Rukh will be seen in cameo roles in Salman Khan and Katrina Kaif’s ‘Tiger 3’ and R Madhavan’s ‘Rocketry: The Nambi Effect’ 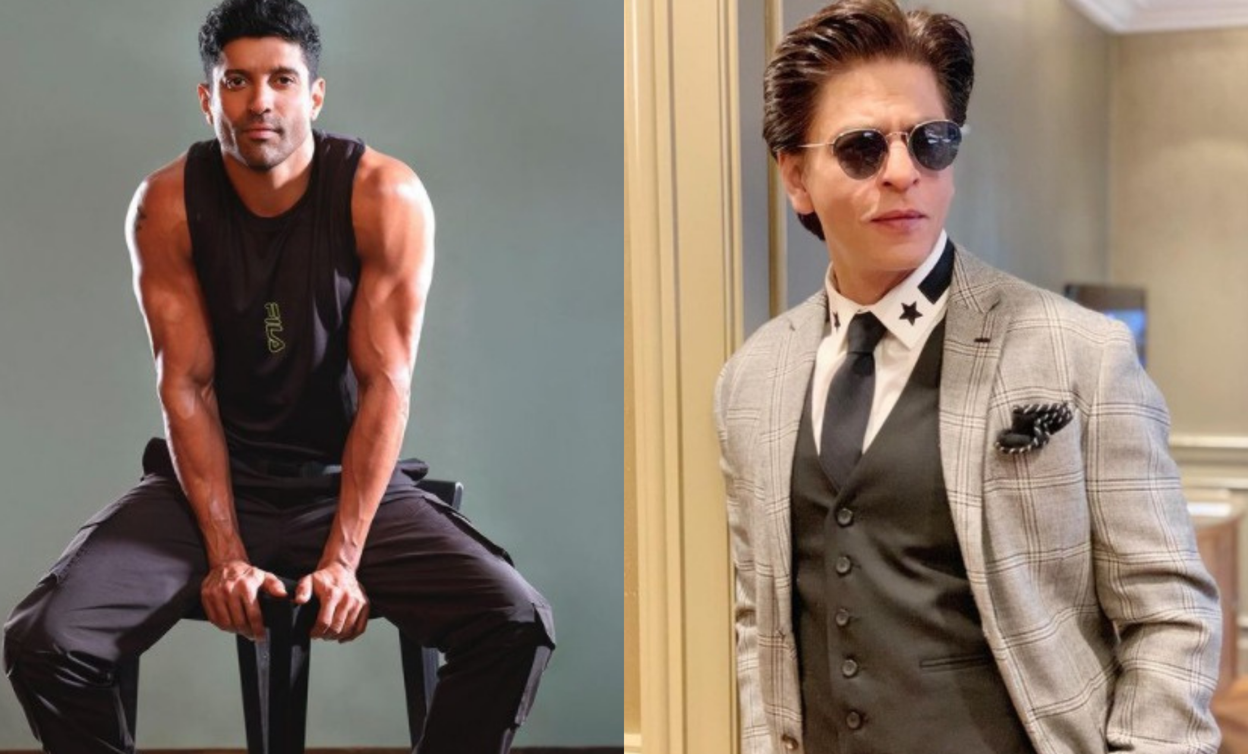 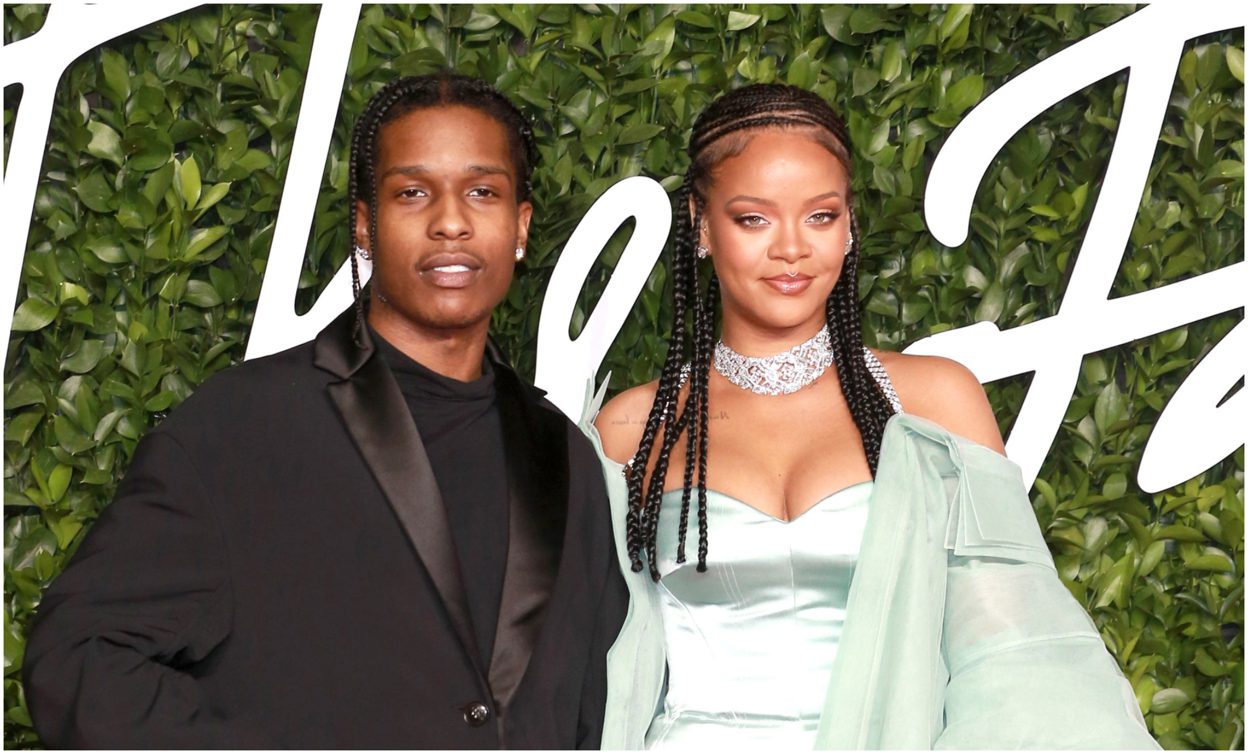 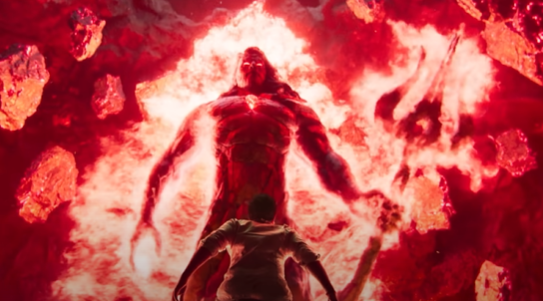 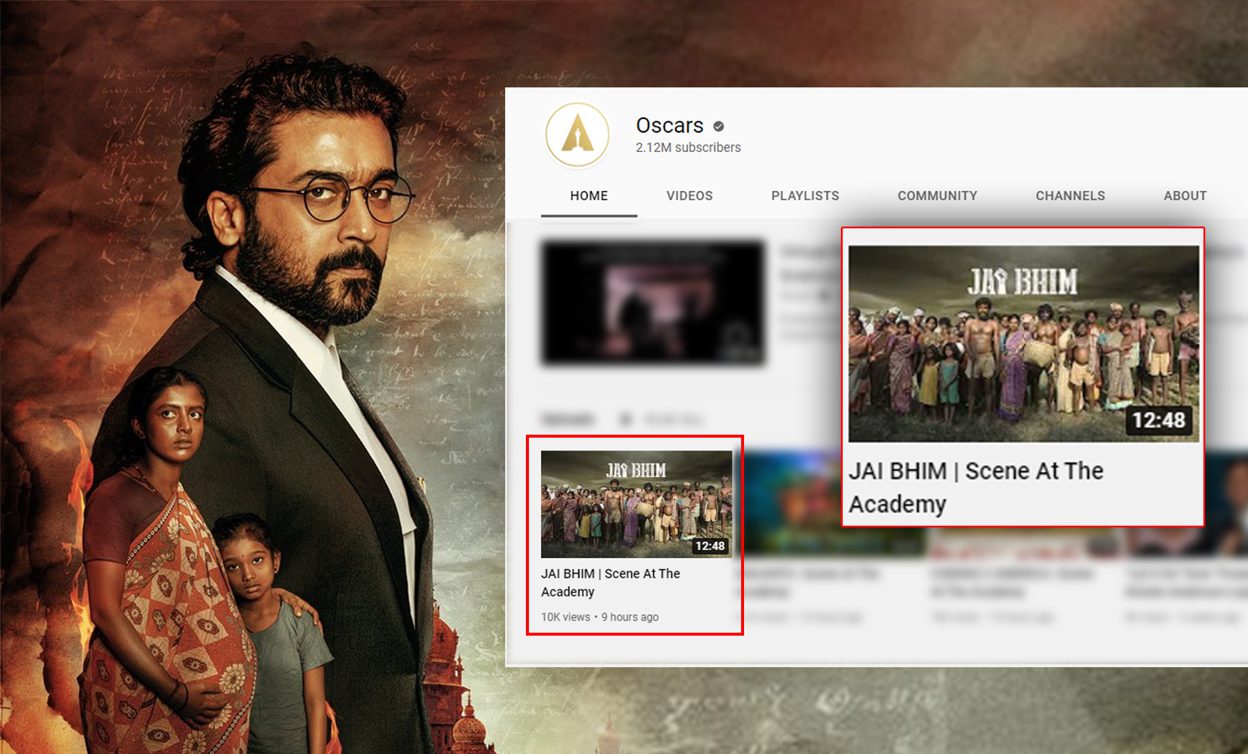 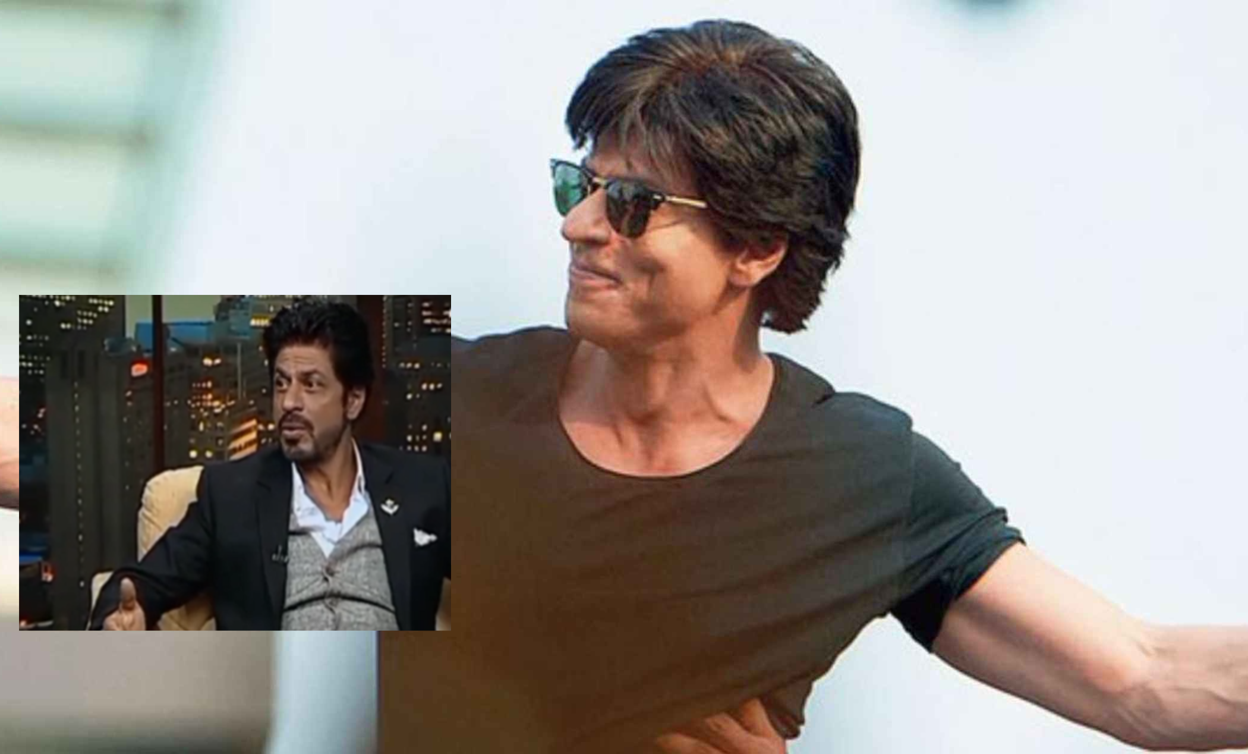