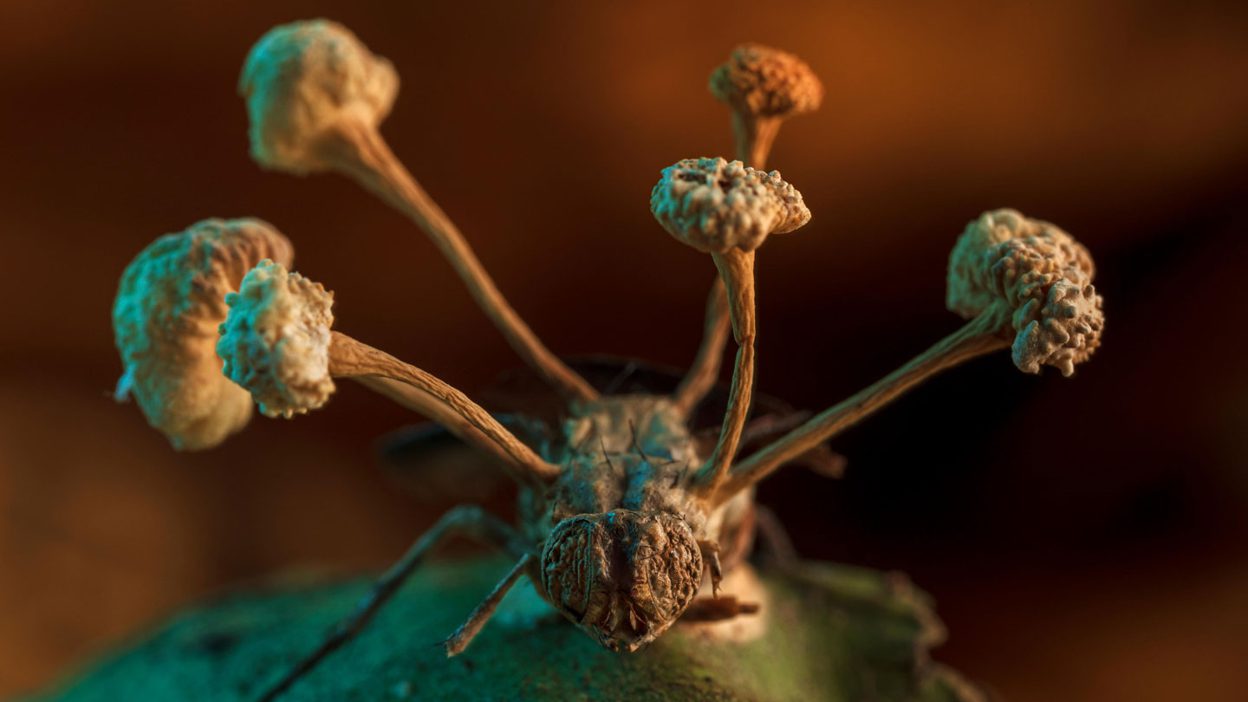 Imagine walking through a park when a parasite grabs your leg and turns you into a zombie in minutes, funny, we’re not kidding, but these things happen in Ants, not humans.

The chemical mechanism of the fungus that transforms ants into living zombies has been discovered by researchers. The fungus has a direct impact on the ants’ neurology, smell perception, and biological clock.

Ants can be infected by the fungus Ophiocordyceps camponoti-floridani, which can then influence their behaviour to promote the growth and spread of the fungus. Zombie ants are another name for these diseased ants. The fungus has an effect on the ants, causing them to ascend to a peak place and bite onto a branch until they perish.

Similar to zombie myth, there is an incubation period during which infected ants behave normally and the rest of the colony is unaware of them This is odd since social insects like ants typically possess a property known as social immunity, wherein sick members are expelled from the group to keep the others from becoming ill as well, much like we see with people in zombie movies, according to National Geographic

Although the virus is completely fatal, the objective is not to turn all the ants into walking corpses Fungi must control host populations for ecosystems to remain stable The fungus produces toxins, including aflatrem, enterotoxins, and other harmful substances, as well as a variety of other substances thought to interfere with ant foraging behaviour

“We found that fungus contact affects genes associated in neurobiology, smell perception, and the biological clock in ants “These genes play a key role in explaining how the fungus affects ant behaviour

Consequently, we now have a clearer understanding of the mechanisms through which fungi alter ant behaviour” Robin A Ohm, lead author stated, Utrecht University 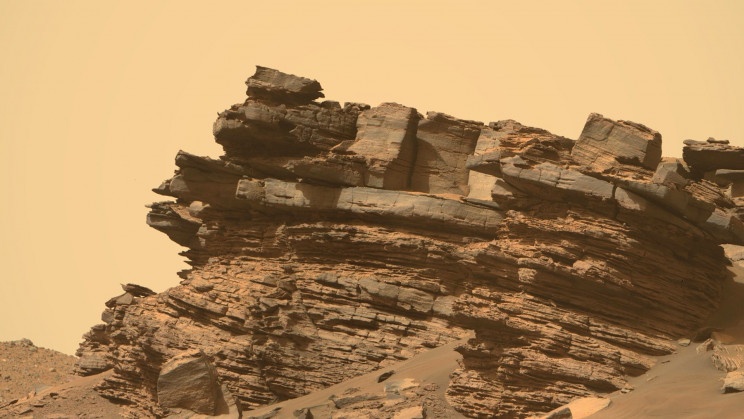 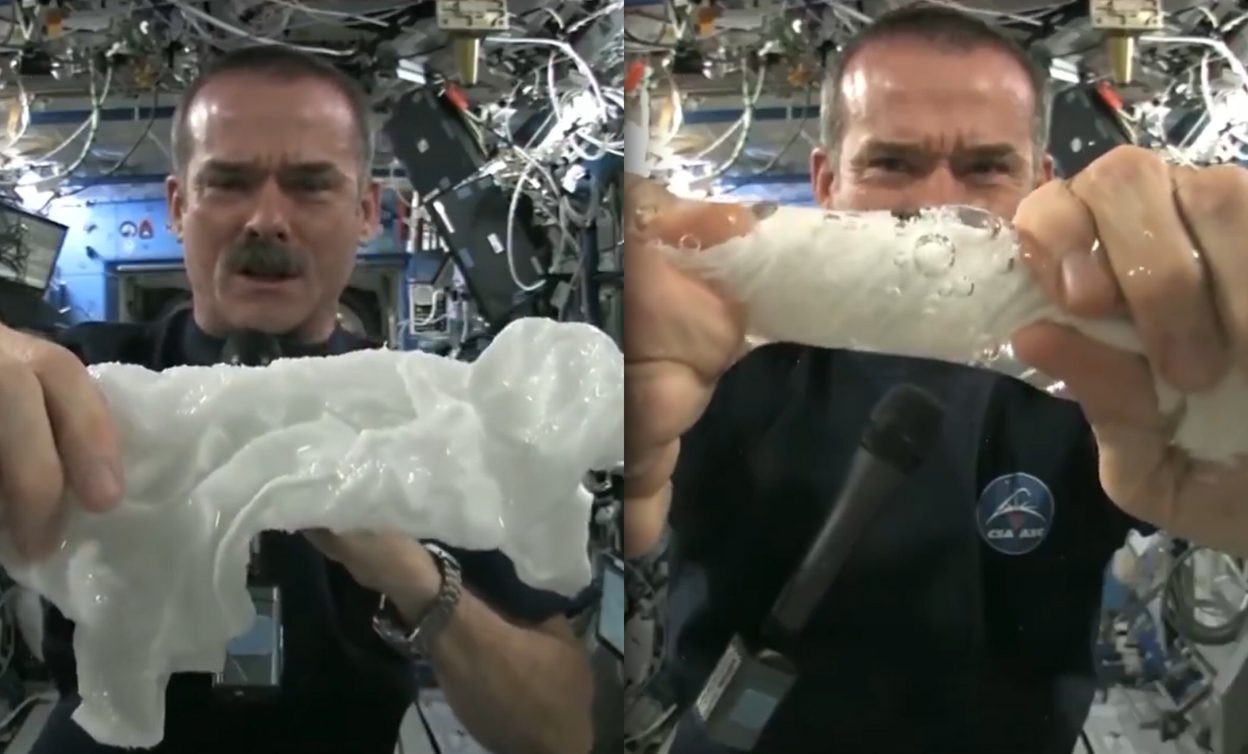 Squeezing A Wet Cloth In Space; An Astronaut Performs This Crazy Experiment In Space Science Climate Change Is The Undeniable Cause Behind Australian Bushfires: Study Science 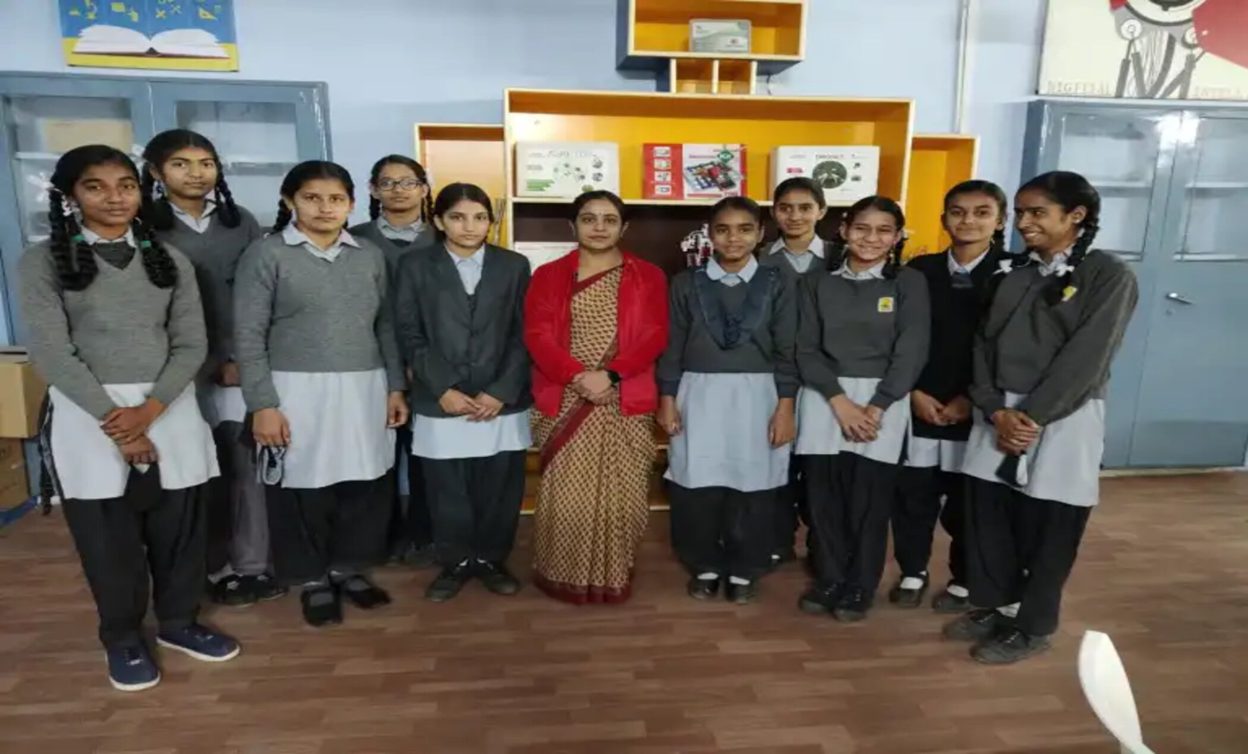