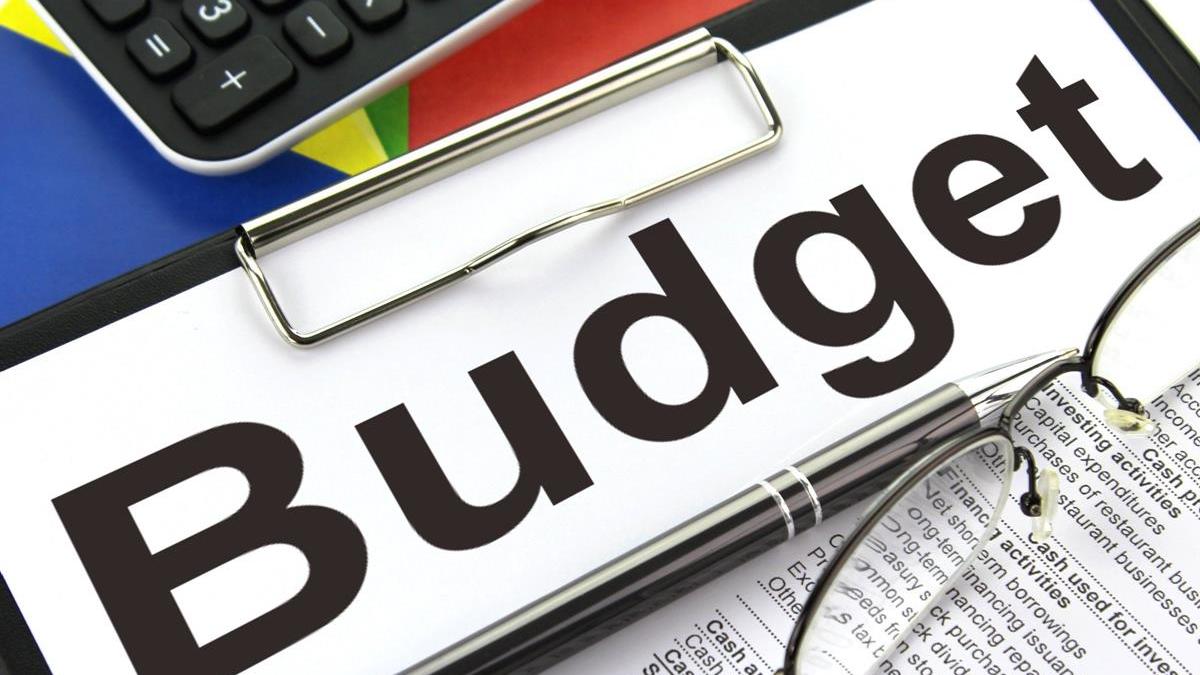 Indian Finance Minister Nirmala Sitharaman unveiled the Union Budget 2021 on 1 February this year.The budget has got a strong focus on digital transformation and economic growth after the market recession caused by COVID-19.Looking at the increasing focus of government on Indian Startups and SMEs on this year’s budget we can safely call the budget 2021 for small business.
In order to present this longest budget address, she used a made in India TAB this year.The focus is on the important sectors for the new-age economy.The budget also propose higher expenditure on healthcare, manufacturing, education and infrastructure employment.

Finance Minister Nirmala Sitharaman declared in her third speech to the budget a handful of steps to improve MSME and start-up ecosystems looking for reformsEssentially, these steps will speed up their development and use their COVID-driven tailwinds to achieve digital growth
The post-pandemic and the digital budget announcements have mostly addressed issues of small enterprises

This will help in terms of business ease and the insolvency mechanism as well as easing requirements for start-up funding
Below is the summary of what all Sitharaman has offered in the budget 2021 for small business:
1Tax Holidays Extension for Startups
Sitharaman proposed an expansion of tax holiday for start-ups to another year during his Union Budget 2021 addressIt will be now valid till March 31, 2022

Also, she announced that the Government is proposing to extend the duration of eligibility to demand an exemption from capital gains for investments made in start-ups by one more year until 31 March 2022 to promote investment in start-ups

Small companies have some advantages over other businesses in terms of regulatory requirementsFor example, in comparison with other businesses that have four meetings at one time, a small enterprise would only need two board meetings in one year
In a separate announcement that would ease the burden of enforcing start-ups, Sitharaman suggested using the study of data, artificial intelligence, and master learning, regulatory filings will be made more frictionless for companies and startups in the portal of the Ministry of Corporate Affairs (MCA)The government has suggested that the Ministry intends to include AI-based features in MCA-21 when portal version 30 is released

This is important for the start-up ecosystem, as MCA-21 shares vital knowledge with different stakeholders, such as regulators, investors, and businessesAll filings under different laws can be submitted for businesses and enterprises in India on this portal

4Reduction of Customs Duty
The Government declared a uniform customs duties cut of half finished and long finished unalloy, alloy and stainless steel to 7

This will provide relief to metal recyclers, most of whom are MSMEs for the time up to 31 March 2022The Minister has also indicated that the taxes on steel screws and plastic construction goods rise from 10% to 15% to support MSMEs

Subscribe to our newsletter and get the latest updates on entrepreneurship and digital marketing delivered right in your inbox!
(function() {
windowmc4wp = window

Quick Resolution of Insolvency
To ensure a quicker settlement of cases, Sitharaman said that the structure of the National Company Law Tribunal (NCLT) will be improvedThe e-court system, alternative debt resolution methods and a separate framework would be put in place

This will further help small and medium-sized enterprises

6Withdrawing Exemption on Imports
According to Sitharaman, another change brought by budget 2021 for small business announced the deletion of the leather import exemptionThe MSMEs manufactures leather domestically in good quantities and qualityThis will further boost their business

Fintech in focus
In order to increase the penetration of digital payments and boost financial inclusion, the Indian government proposed a budget of INR 1,500 CrThe Government will also introduce the bill on INR 20,000 Cr Development Financial InstitutesThis will increase the accessibility for small businesses and MSMEs with an outlay of INR 20,000 Cr
The government has proposed a reduction of the marginal money requirement by 25% to 15% and loans for agriculture-related activities

This will further encourage credit flow for planned castes and tribes, as well as women entrepreneurs under the Stand Up India scheme

9Expansion Roadmap or National Education Policy
The Minister of Finance, announced in the 2021 Union Budget that the government will extend the initiative to specific regional policy colleges in 2020The FM also announced steps throughout the country to improve skill development initiatives

To include various facets of national education policy, more than 15,000 schools have been qualitatively enhancedThey will help other colleges in their region and mentor them

She announced the development of 100 new Sainik Schools in collaboration with private schools, public schools, government and NGOsThis will further induce small businesses to raise in this sector

Sitharaman confirmed that  the higher education legislation will be introduced in 2021This is after the proposals announced in the budget last year for the creation of a Commission for higher educationIt will be an agency that sets standards, establishes accreditation, controls, and provides support


Final words on budget 2021 for startups

The Economic Survey predicted GDP growth of 11 percent earlier in the fiscal year 2021-22It remains to be seen whether key sectors have the drive to achieve this benchmark using increased government spendingIn the meantime, the key goal of the Union’s 2021-21 Budget is growth for start-ups
The government has already implemented several measures for the growth of small businesses in India 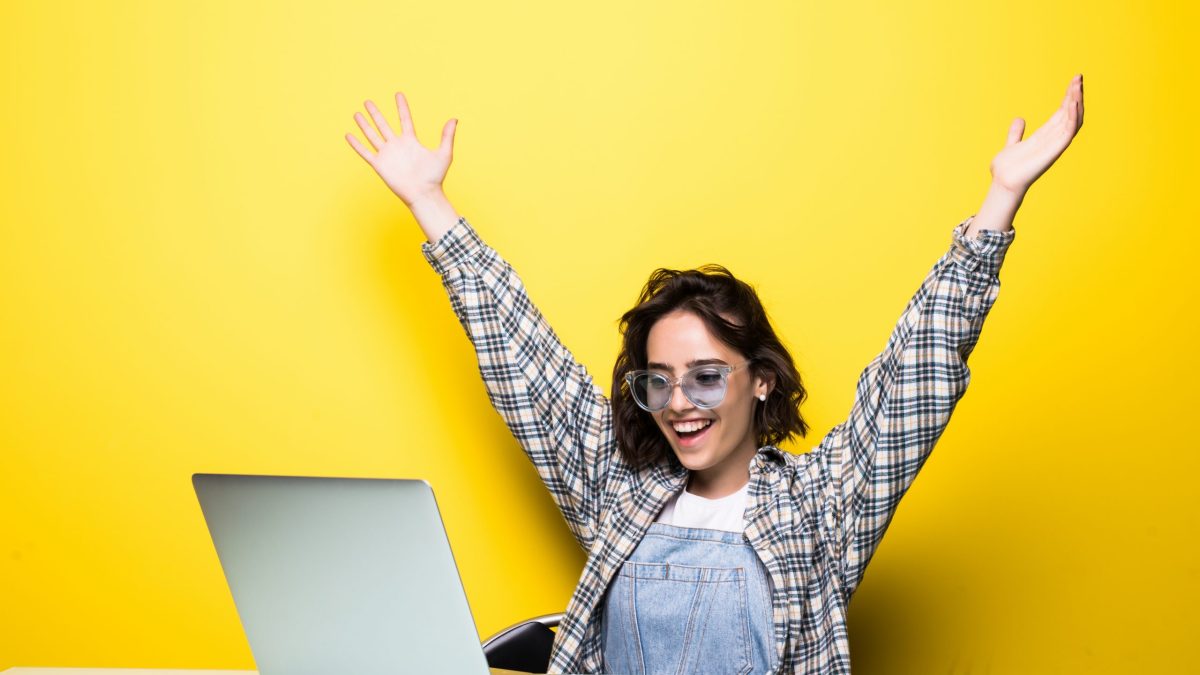 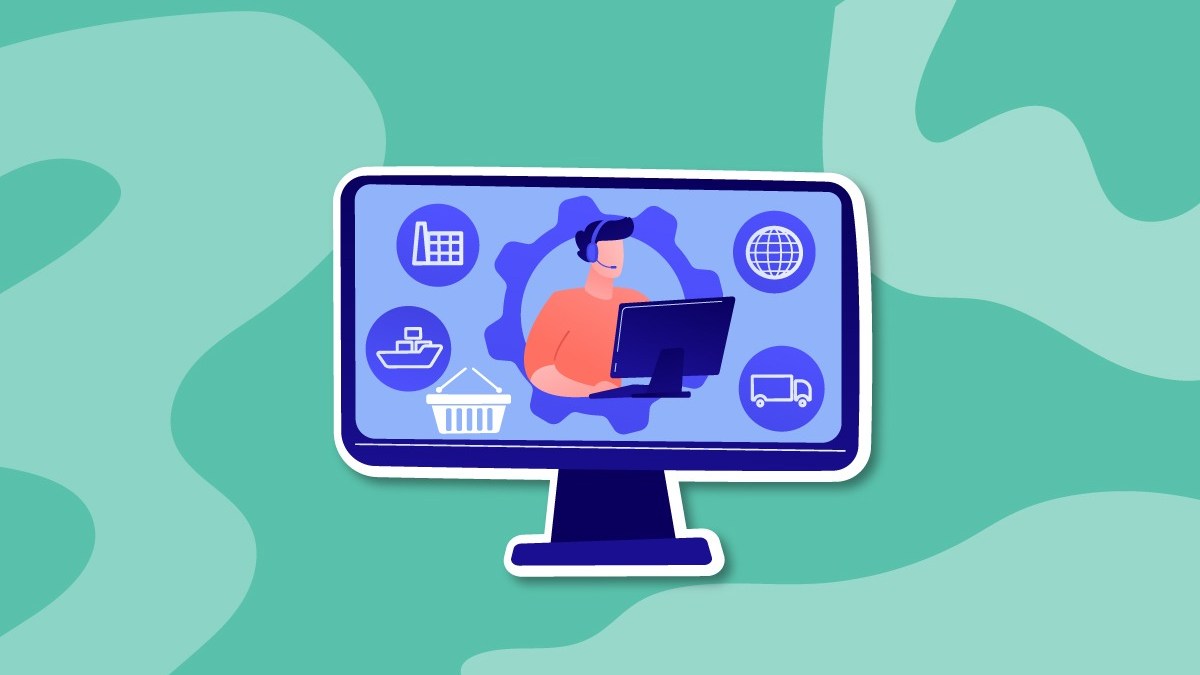 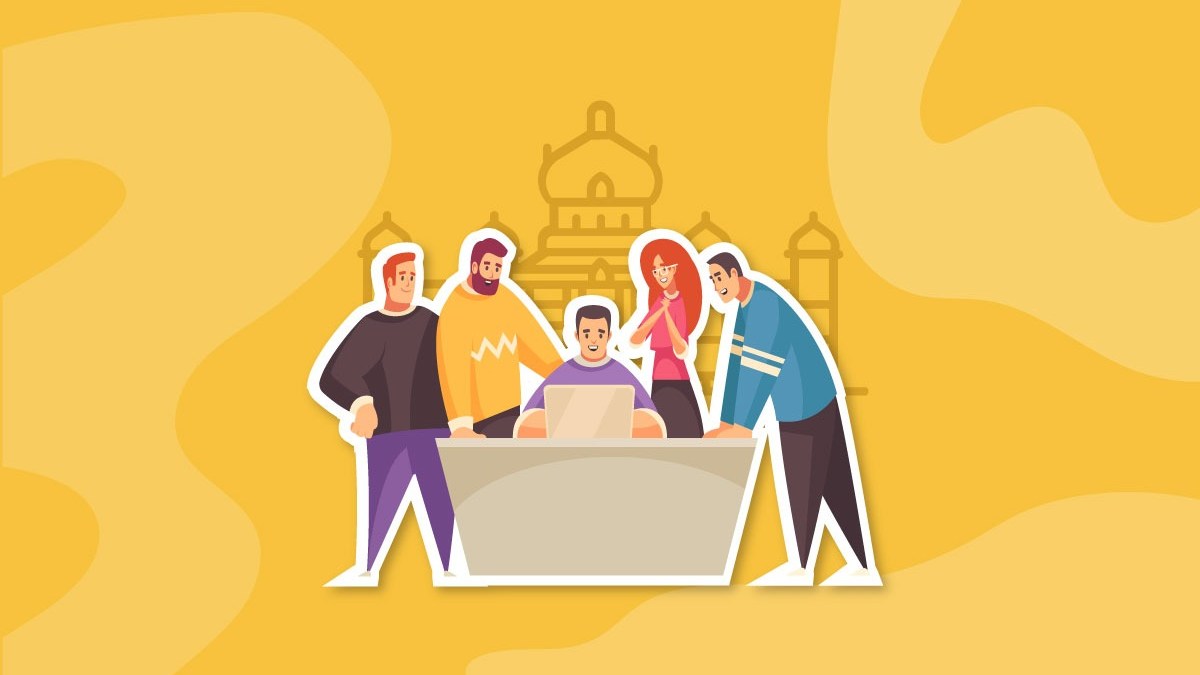 8 Coworking spaces in Bellandur For Your Team Startup 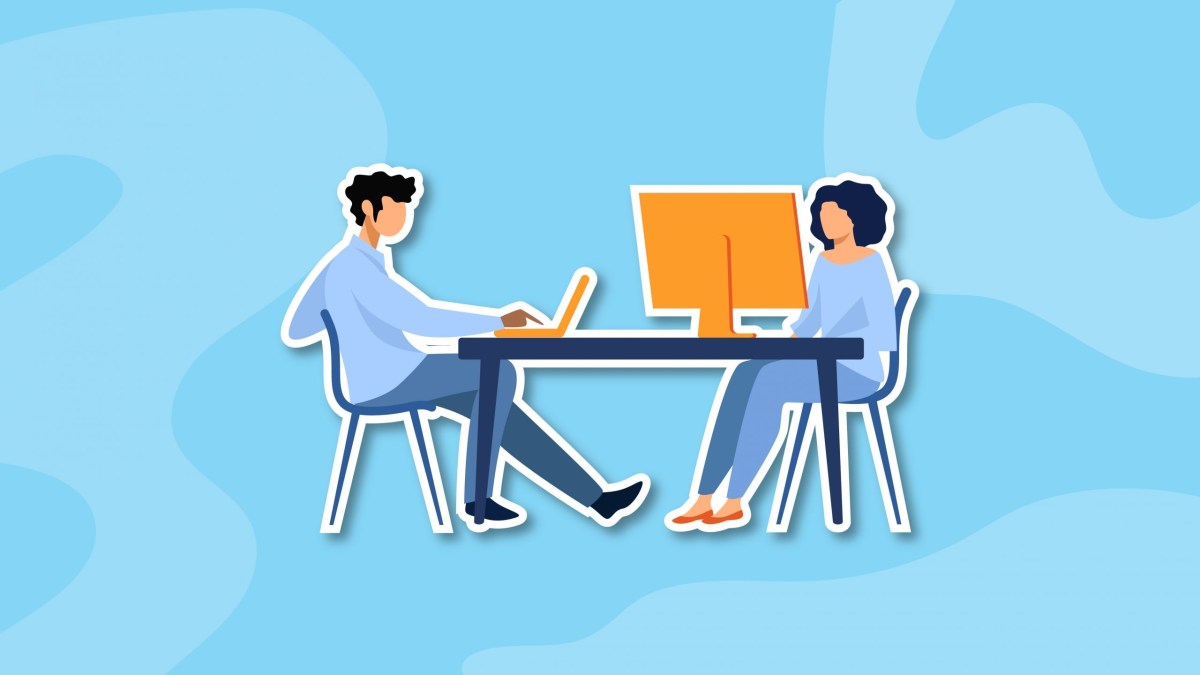 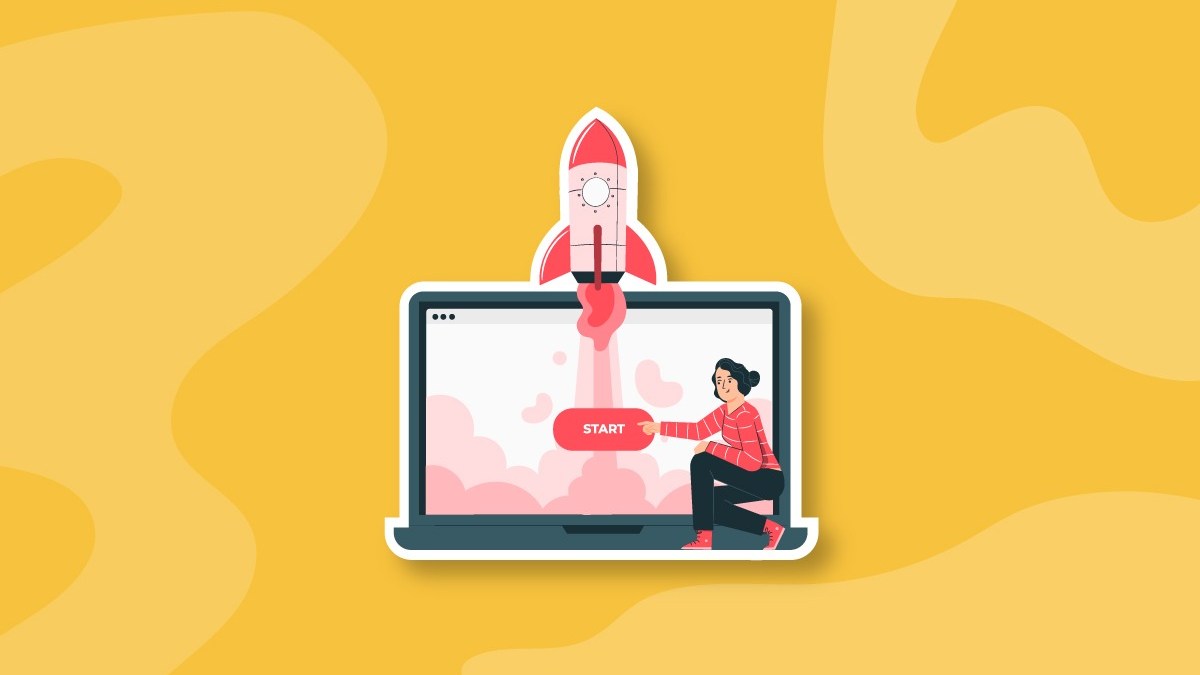 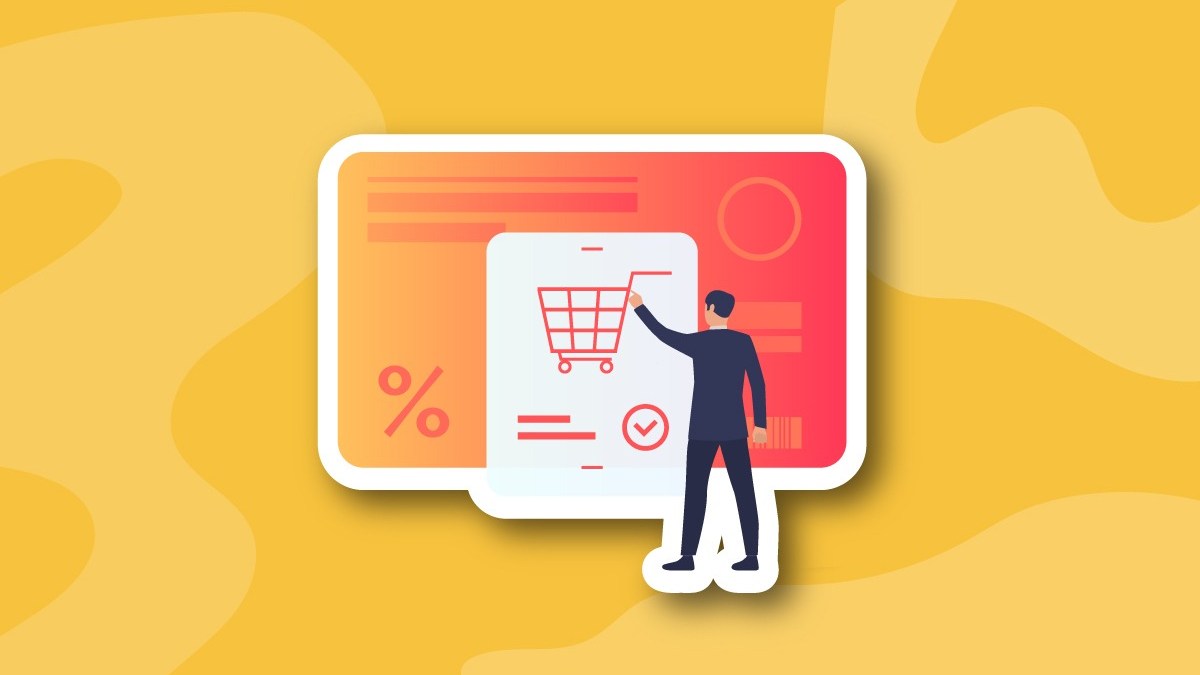 How to start an eCommerce Business Step by Step: A complete guide for 2021 Startup