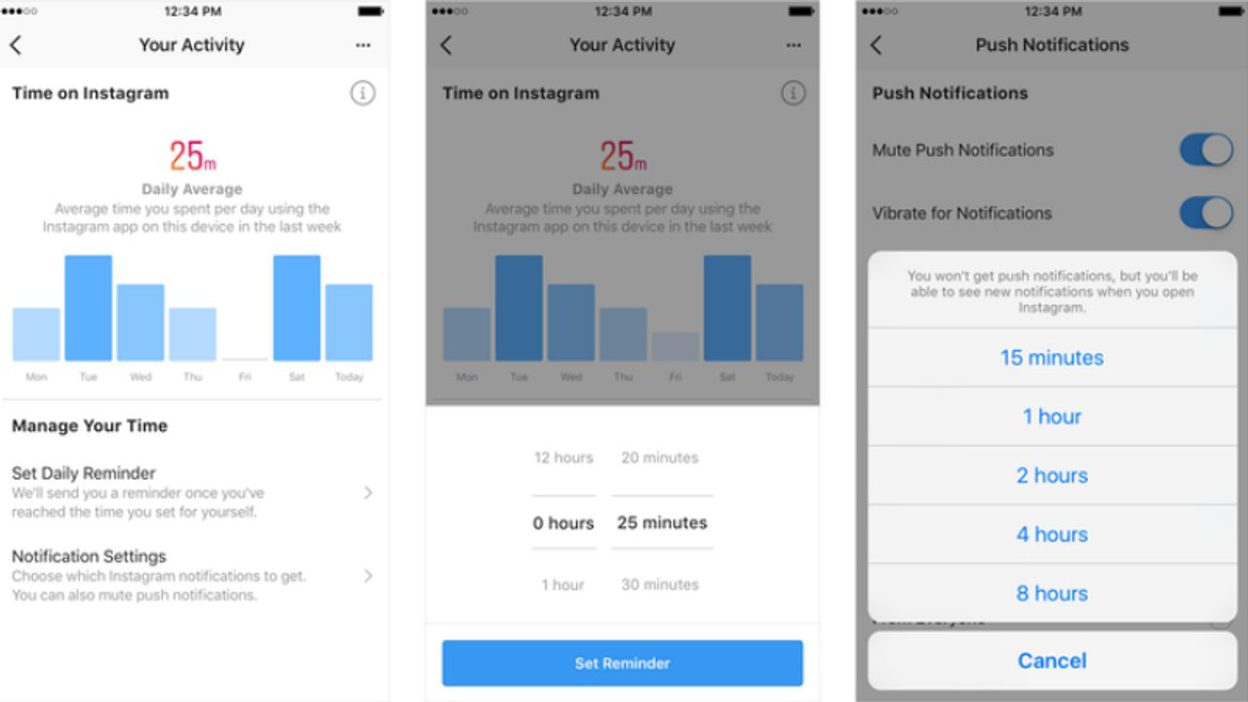 Recently, Instagram launched the new ‘Take a Break’ feature that focuses on teen users to look after how much time they are spending on the app.

In addition to this, the meta-owned app is set to release parental controls soon.

The ‘Take a Break’ feature is a great reminder to prevent the excessive usage of Instagram. This feature will remind the users to stop using the app if they are using it for prolonged hours.

Teens can also set the remainders to control the usage of the app.

The new ‘Take a Break’ feature is set to launch in countries like Canada, the US, Australia, Ireland, the UK, and New Zealand and it will hit the other regions by 2022.

This is an add-on feature to the ‘Your Activity’ feature that allows the users to track the amount of usage on the app.

There’s another new feature that lets users manage their activity better on the app like bulk deleting comments, posts, and likes.

This feature is going to roll out in January next year.

Teens will be able to limit the sensitive content in different sections of the app.

Moreover, Instagram is going to release new parental controls in March 2022 This is specifically designed for teens as it will allow parents to keep track of their children’s activity

When children report someone, parents will receive notifications including access to the ed 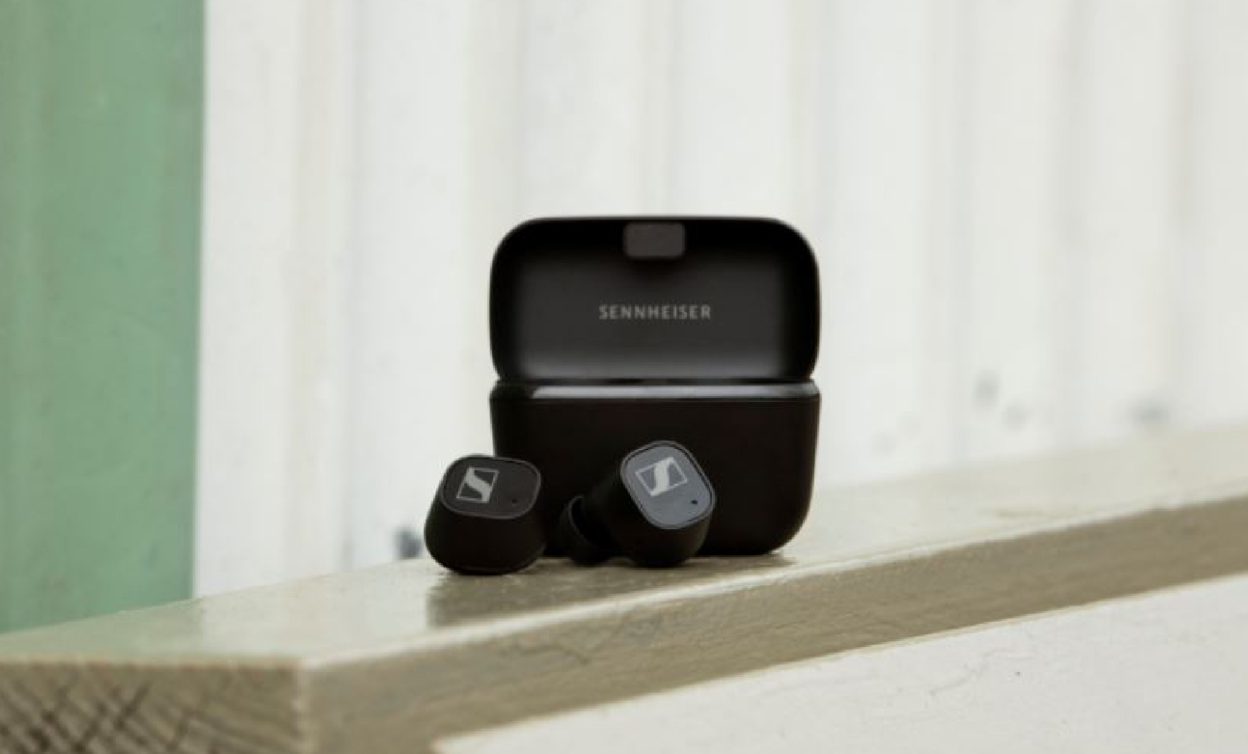 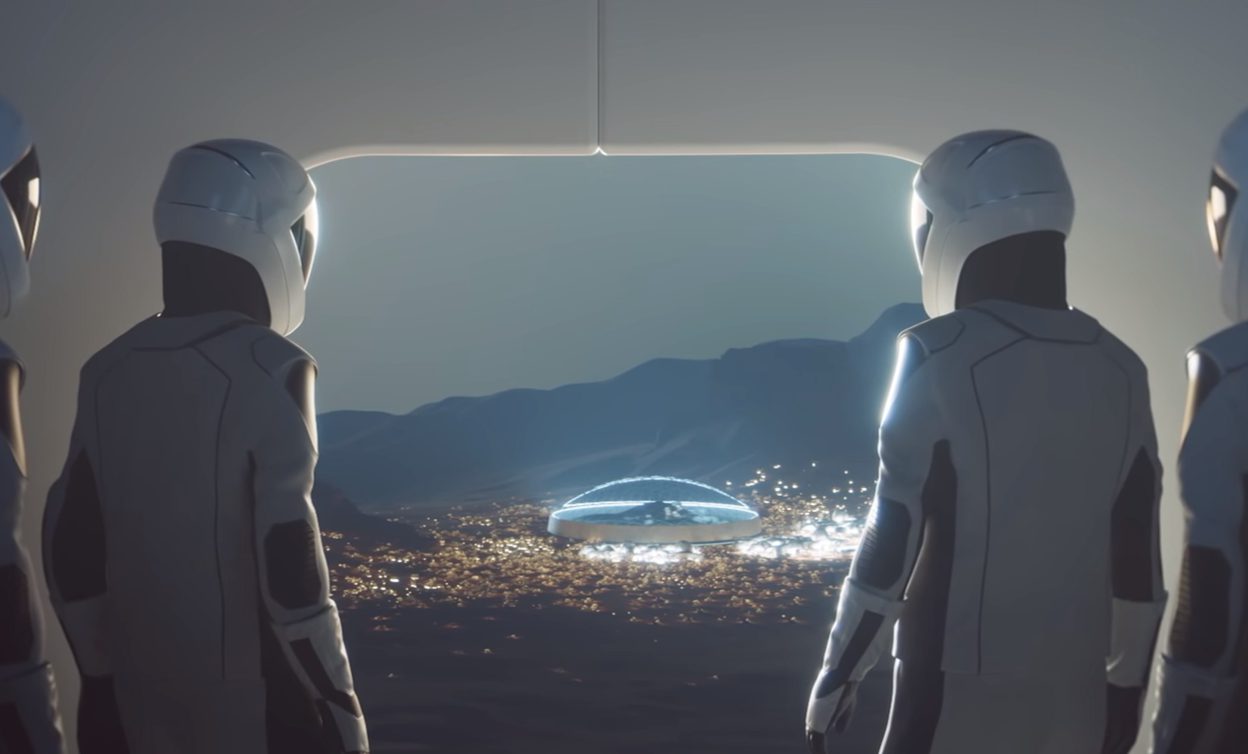 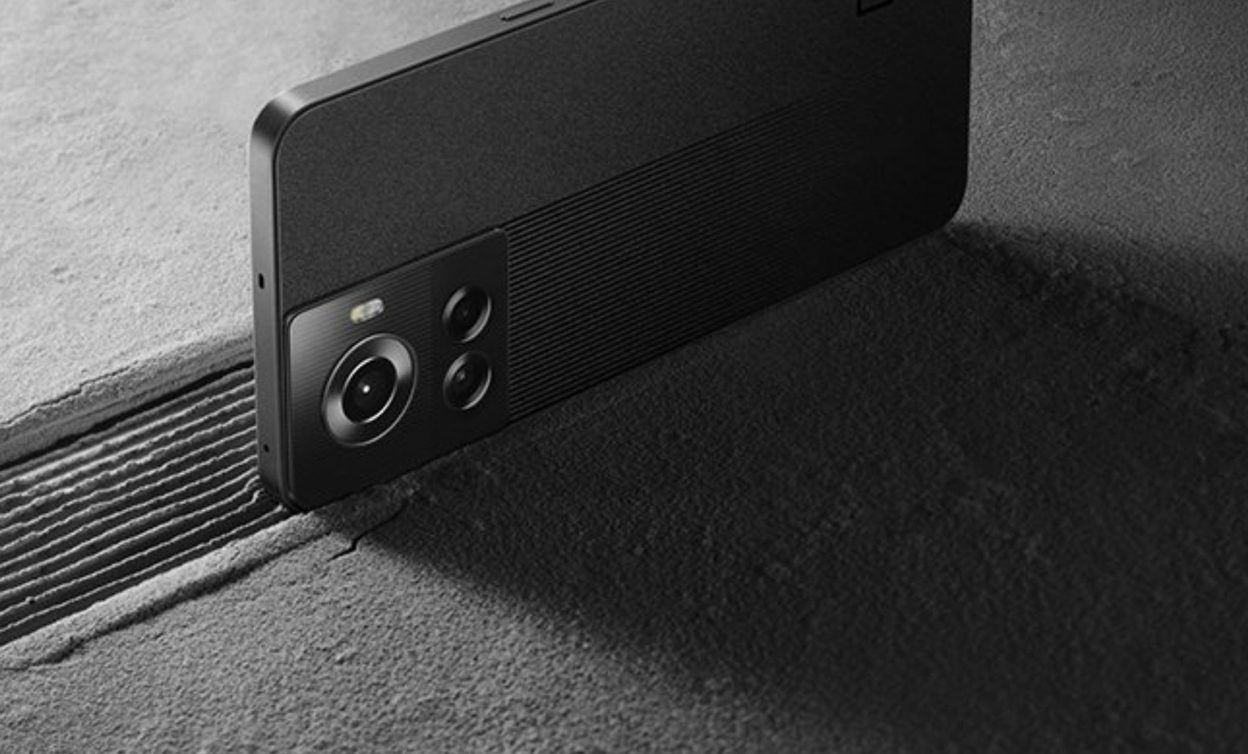 OnePlus Ace To Debut In Home Country; India Will Get A Rebranded Variant Soon Technology
How iPads & Tablets Are Helpful for Students In College? Technology

7 Secrets of a Successful Startup Technology