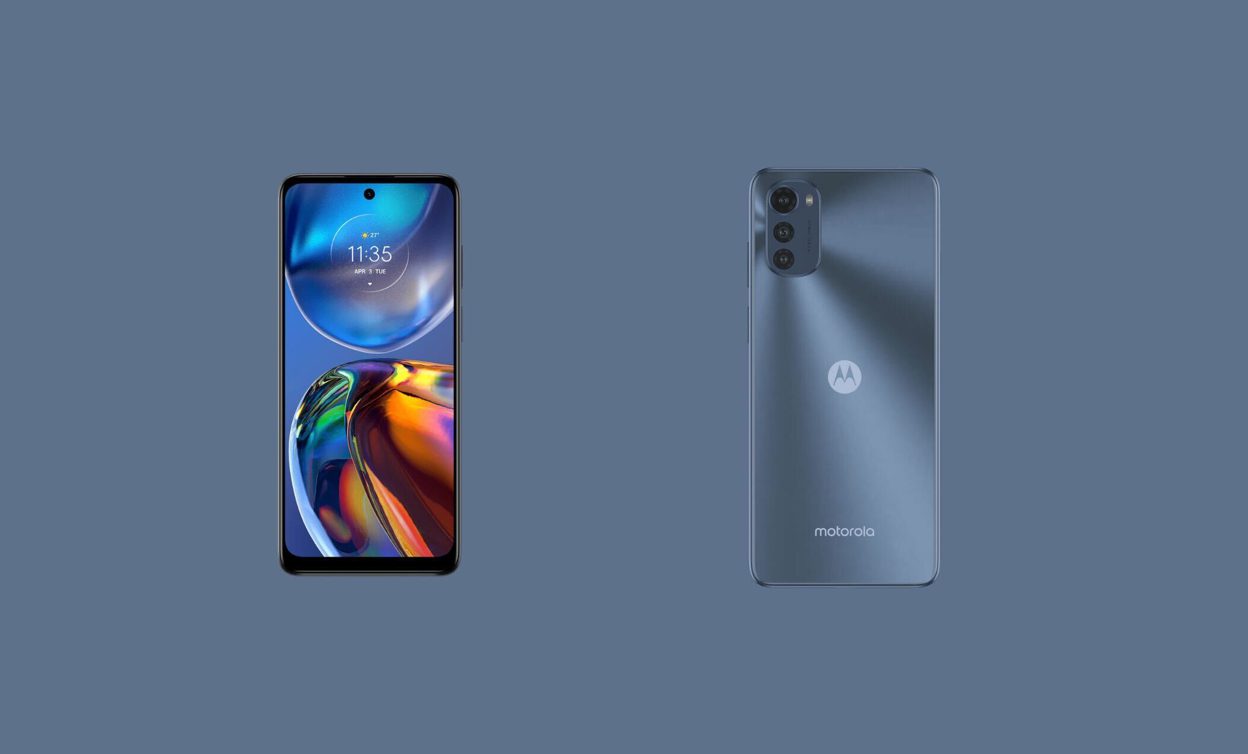 Motorola unveiled the Moto G82 smartphone in India on June 7 and now this Lenovo-owned company is reportedly gearing up for another smartphone launch in the country. This phone will be joining the G-series lineup; however, the company hasn’t confirmed its arrival yet. The Moto G32 handset is tipped to flaunt a display with 90 H screen refresh rate and draw power from a Unisoc chipset.

The tipster’s report suggests that the rumoured Moto G32 smartphone has been codenamed Devon22 and it has been assigned XT2235-1, XT2235-2 and XT2235-3 as model numbers The last one appeared on the Bureau of Indian Standards (BIS) website and it also has received approval from the FCC certification

As far as the cameras are concerned, the Moto G32 is tipped to come with a 16 megapixel lens on the rear along with a 2 megapixel depth snapper and a 2 megapixel macro lens 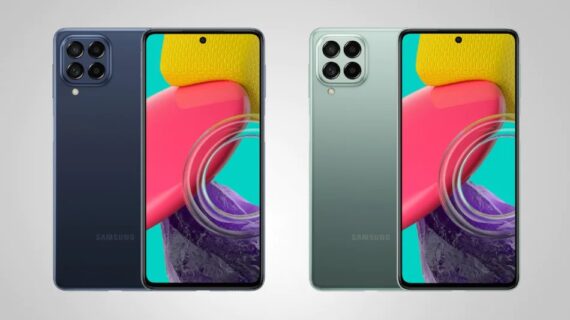 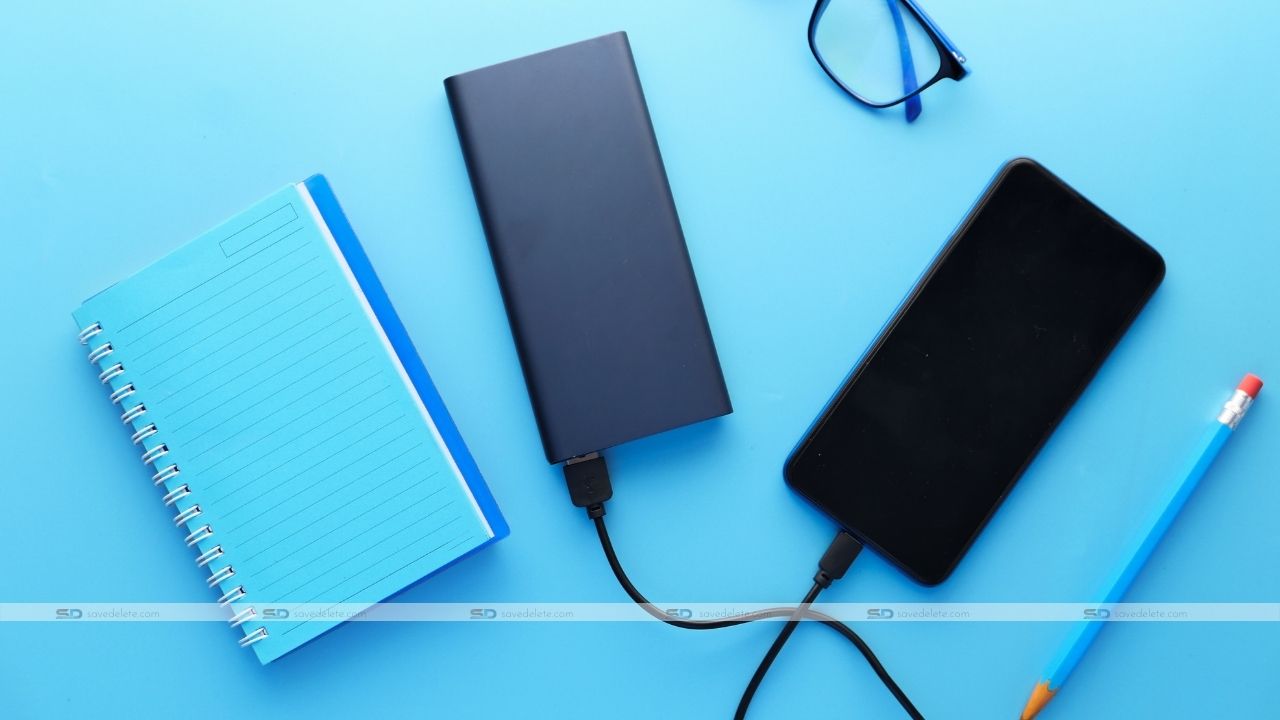 Electric Devices Keep Breaking In Your House? Here’s What To Do Technology 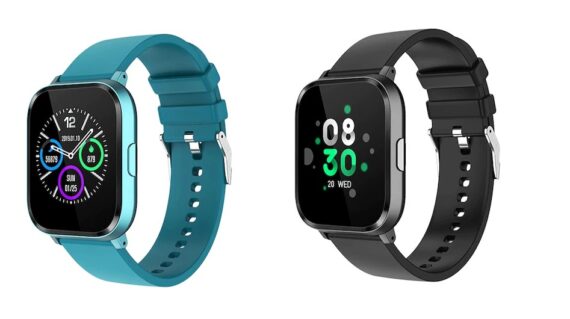