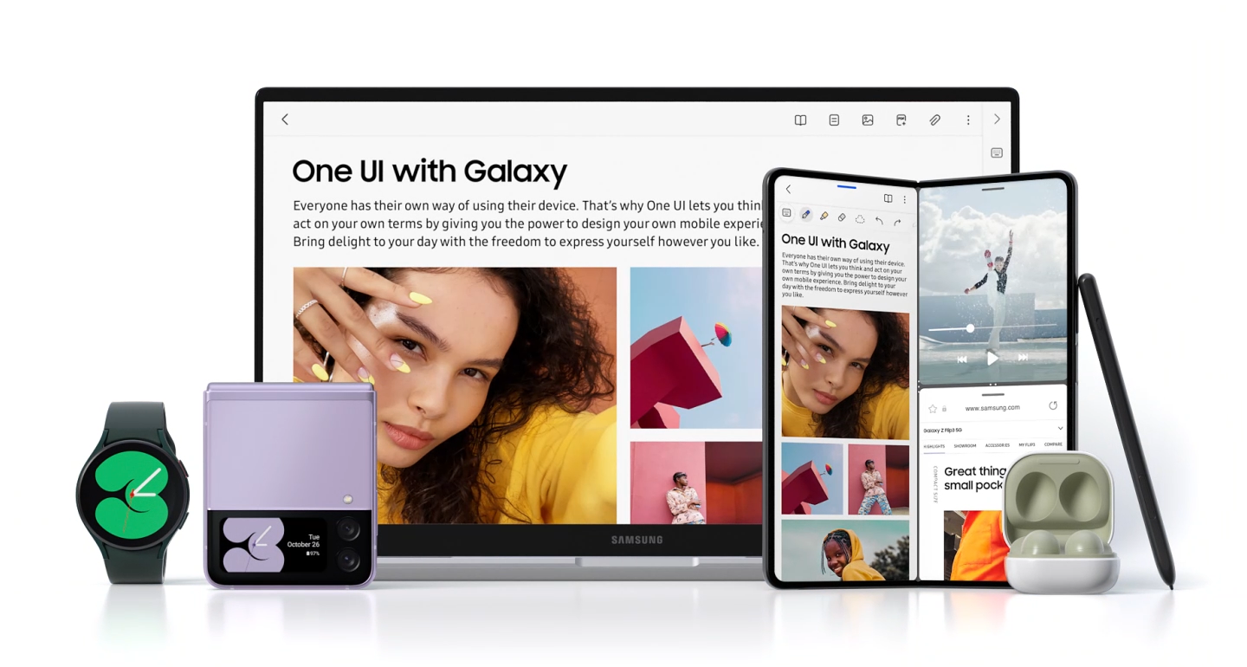 Samsung has announced the launch of its new Android overlay, the One UI 4, for its Galaxy S21 series of phones.This includes the Samsung Galaxy S21, Galaxy S21+, and Galaxy S21 Ultra.The biggest change in the new user interface is the ability to further customize your phone.This includes new Color Palettes, which change the look and feel of most elements on your phone such as home screen, icons, notifications and wallpapers.Widgets now offer more customization, and Samsung has also increased the number of emojis, GIFs, and stickers on offer.New Color Palettes are similar to the changes introduced by Google in Android 12.The new software brings several privacy and security improvements as well, including a new Privacy Dashboard and alerts when an app attempts to access your microphone or camera.

Finally, Samsung says that One UI 4 creates a cohesive look and feel as well as syncing across all of its mobile devicesOne UI 4 will alert you when an app attempts to use your phone’s camera or microphone

Alongside the new One UI 4, Samsung also launched a software update for its Galaxy Watch series of devices, which brings additional health-related features as well as new watch facesAn astute observer will notice that these changes are fairly similar to what Google has done with Android 12, which brought customizable color palettes and better privacy controls, among other changesOne UI 4 is available for Samsung Galaxy S21 smartphones nowSamsung says the One UI 4 will be arriving to other smartphones and tablets, including previous Galaxy S, Galaxy A, and Note series, 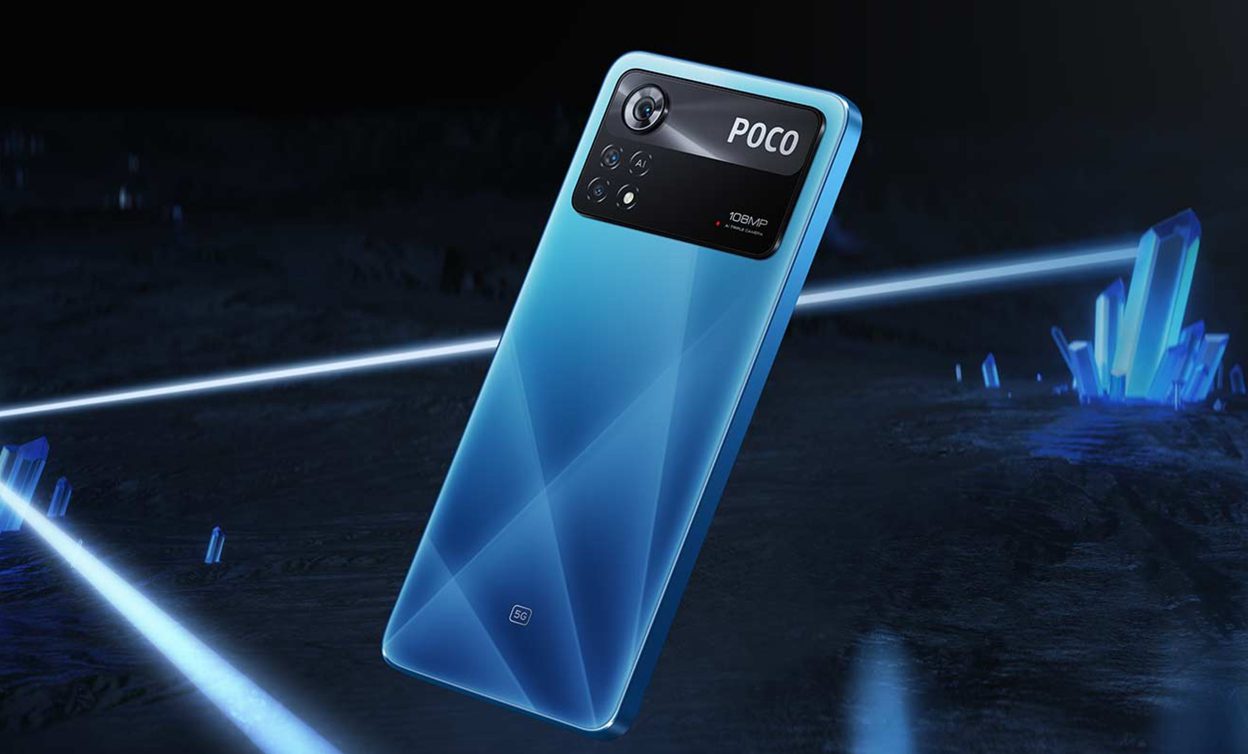 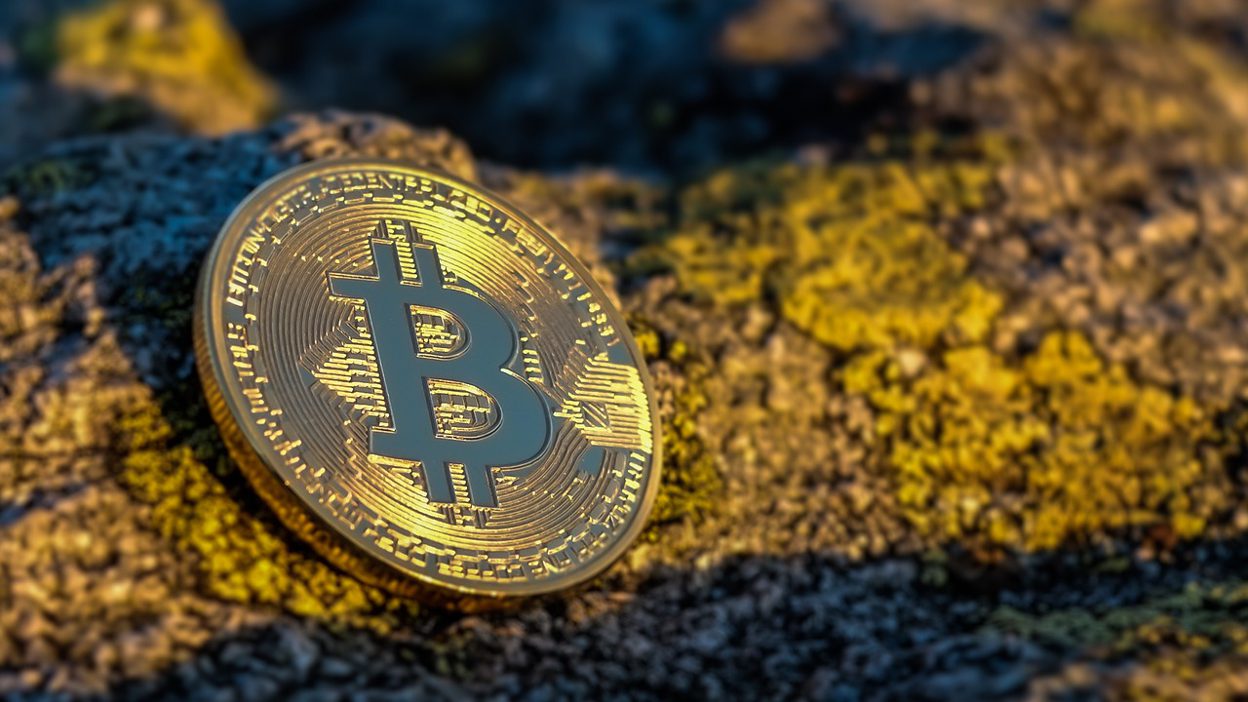 Advertising Council Releases Guidelines For Crypto Ads; All You Need To Know Technology
Virtual Phone Numbers: What Are They & How Do They Work? Technology 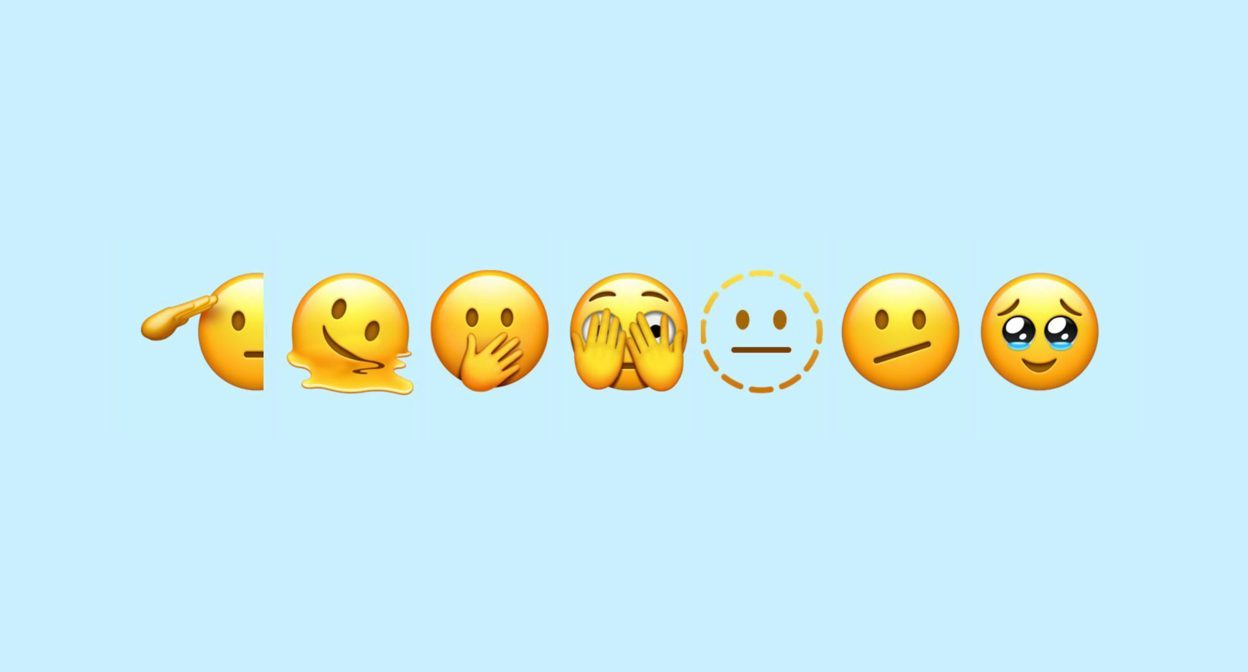 New Emoji Are Coming To iOS, And They’re A Serious Vibe Technology 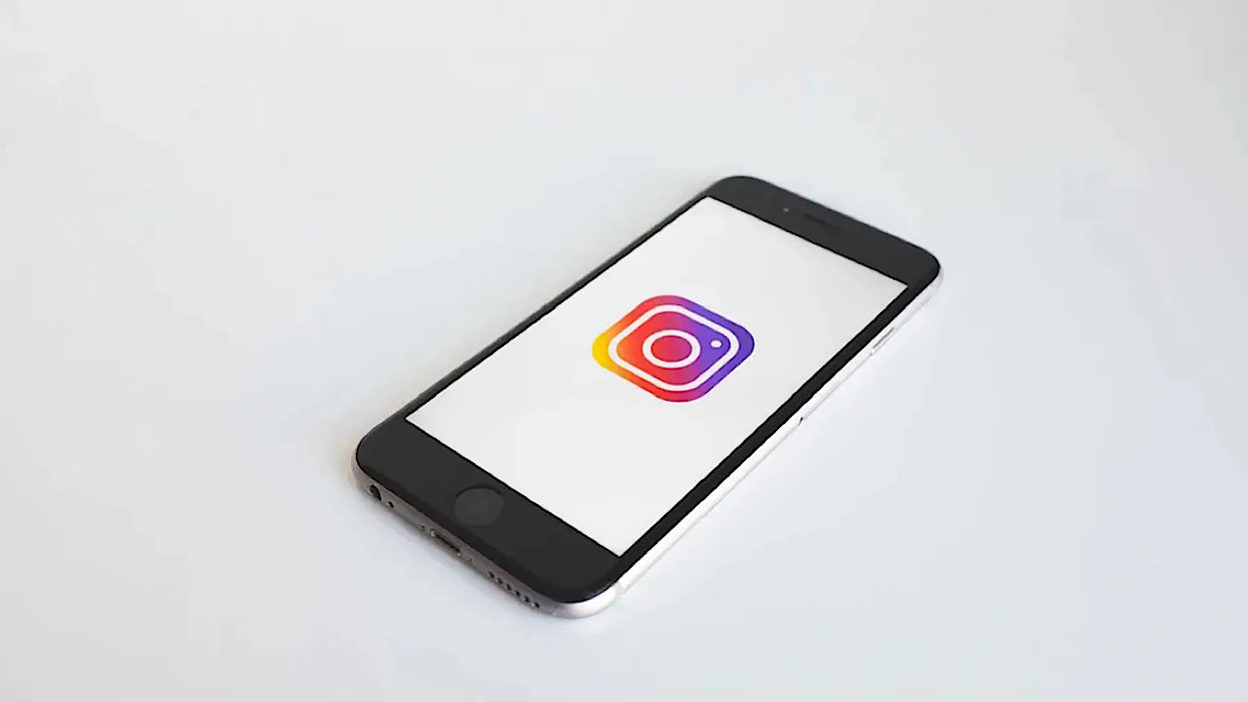 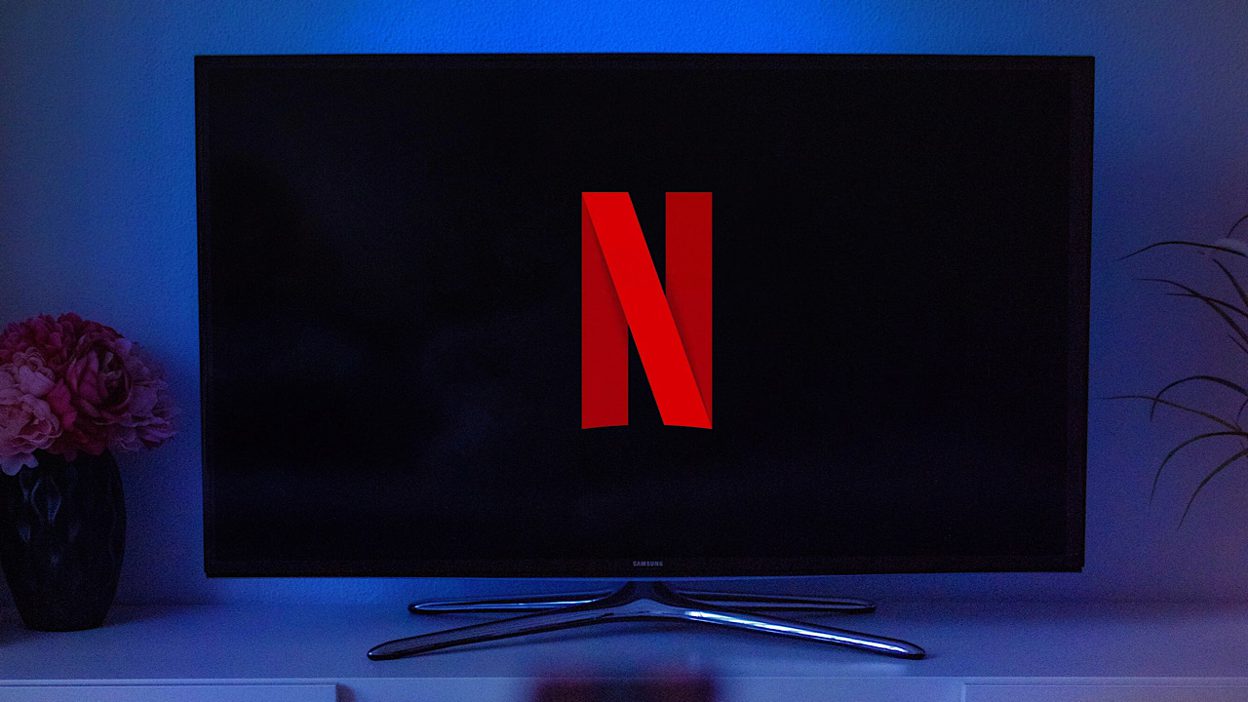