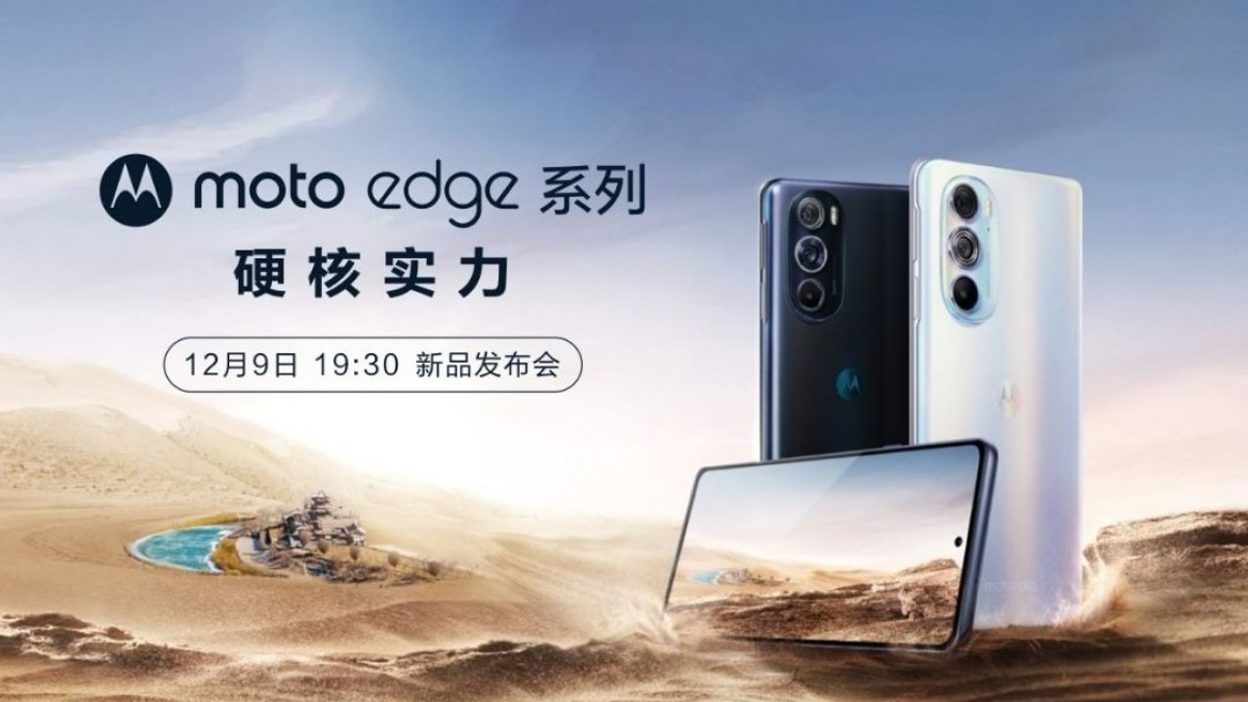 The new Moto Edge X30 will be powered by the world’s first Snapdragon 8 Gen 1 SoC similar to the Realme GT 2 Pro.

The company has revealed many features of the upcoming flagship phone ahead of the launch event on December 9.

According to the Weibo post, the Moto Edge X30 will be released in two variants and one of them will have a 60MP under-display selfie camera.

Coming to the rear, there will be an elongated-pill-shaped camera bump with a triple camera setup that includes a pair of 50MP sensors (Primary and ultra-wide) and a 2MP macro sensor.

The X30 will be packed with a huge 5,000mAh battery and 68W fast charging capability.

On the front, there will be a 67-inch flat display with a punch hole design

Also, there will be a dedicated Google Assistant button on the side similar to other Motorola phones

However, there are still a few more hours left for the offici 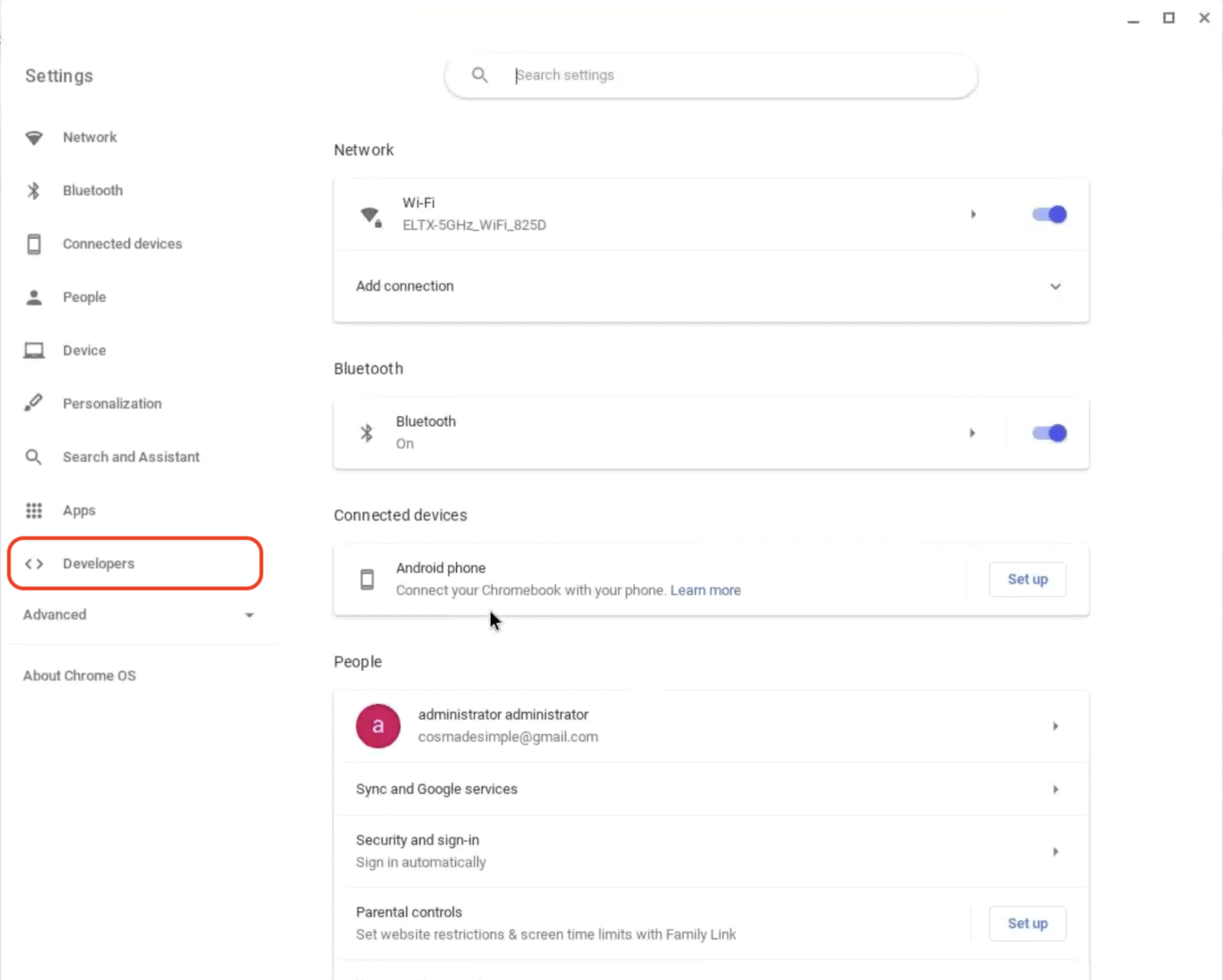 How to Enable Linux on Chromebook Technology 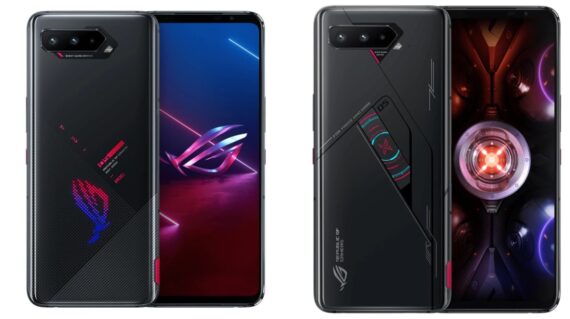 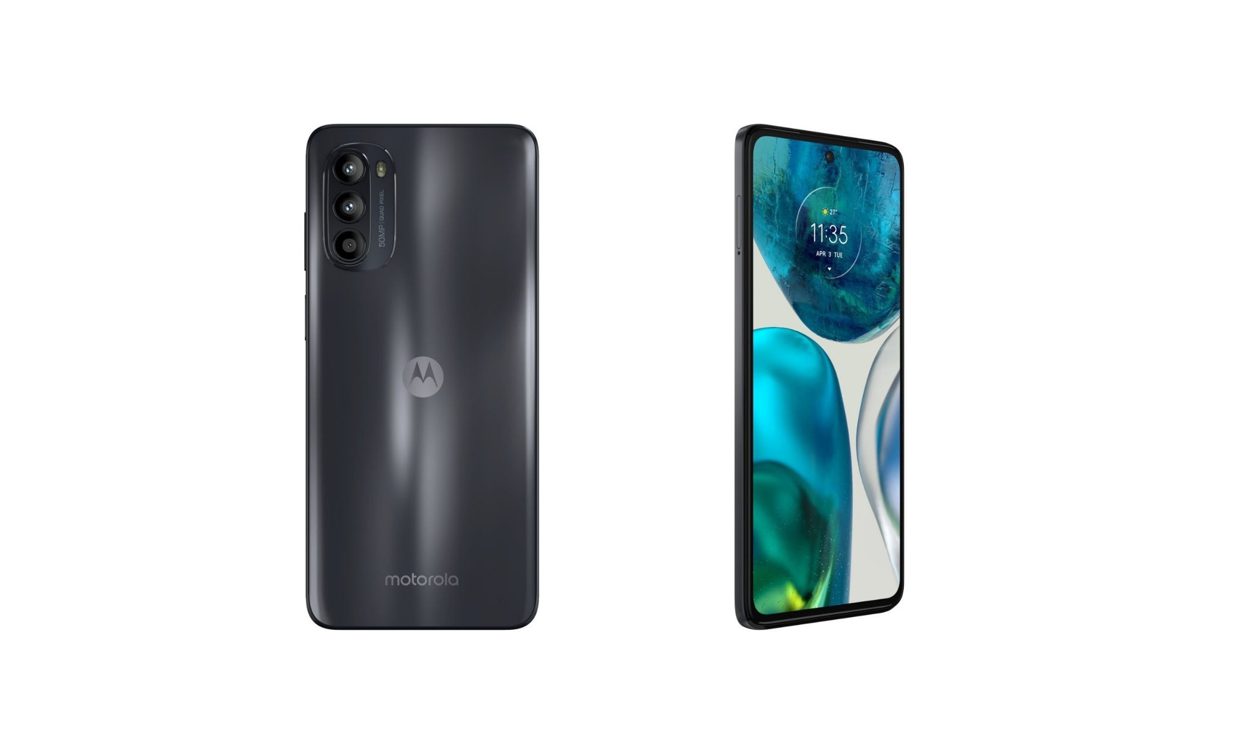 8 Mistakes Every Student Has Made When Starting a Business Technology 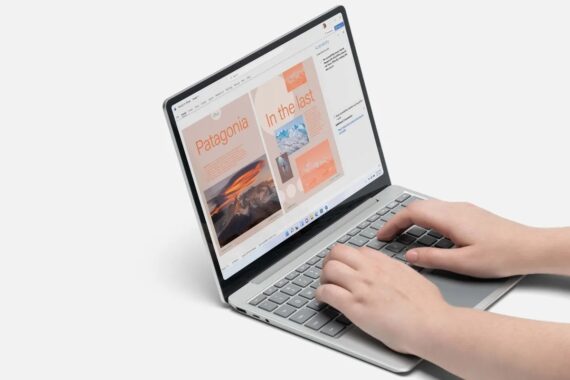 Fit 2 GO Reviews: Why you should buy it! Technology