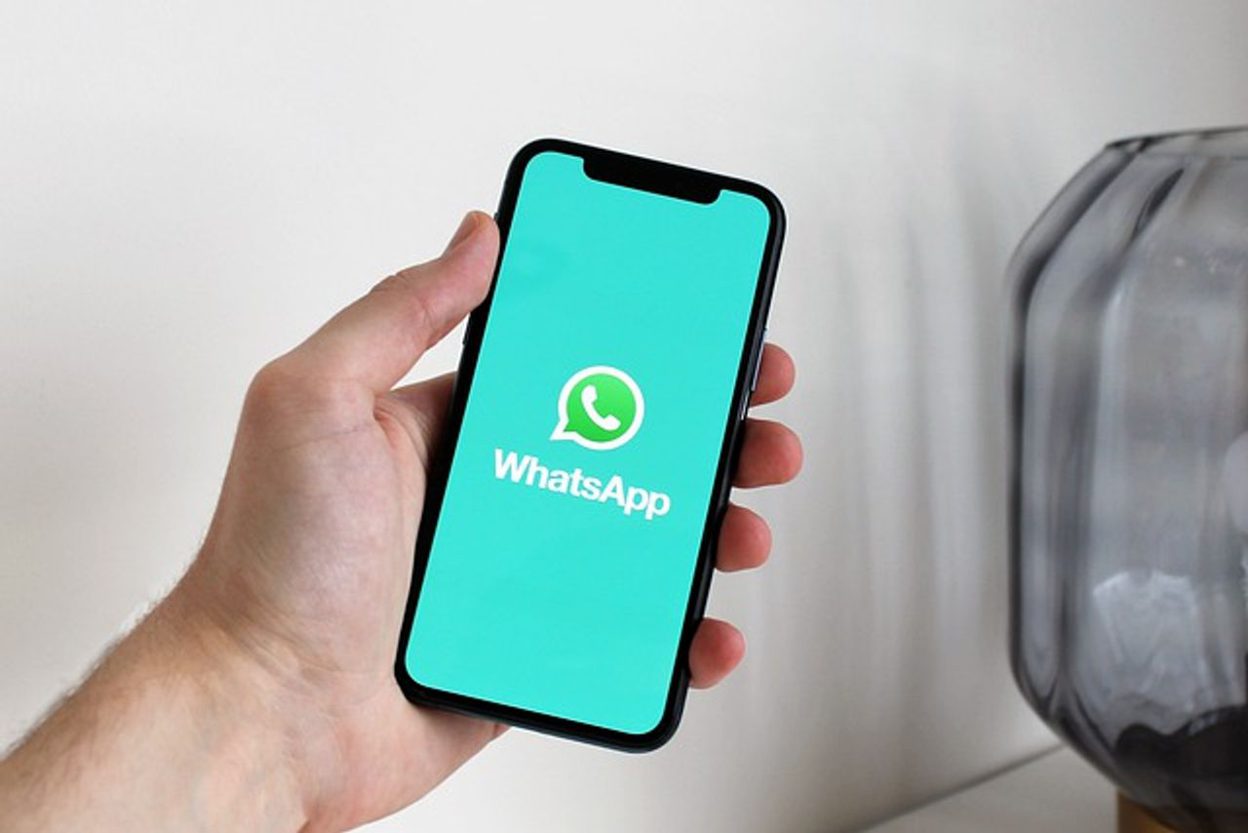 The meta-owned company is about to launch the new privacy feature ‘My Contacts Except’ soon for desktop users. This feature lets the users hide their last seen and profile pictures for selected contacts.

According to WABetaInfo reports, the new update will allow the users to access the ‘My Contacts Except’ feature on the WhatsApp web.

Users can hide their last seen, profile picture, and About section from selected contacts. However, the current version is restricted, where users can only select ‘my contacts’, ‘everyone’, and ‘nobody’.

The latest 2.2149.1 is set to release on the WhatsApp web after the arrival of the update on Android beta and iOS beta.

It is also said that beta testers cannot spot the ‘My Contacts Except’ feature on the WhatsApp desktop version, even if their WhatsApp mobile version already got this update.

Besides, the company is also testing another feature that lets group admins delete messages sent by other people in the group. 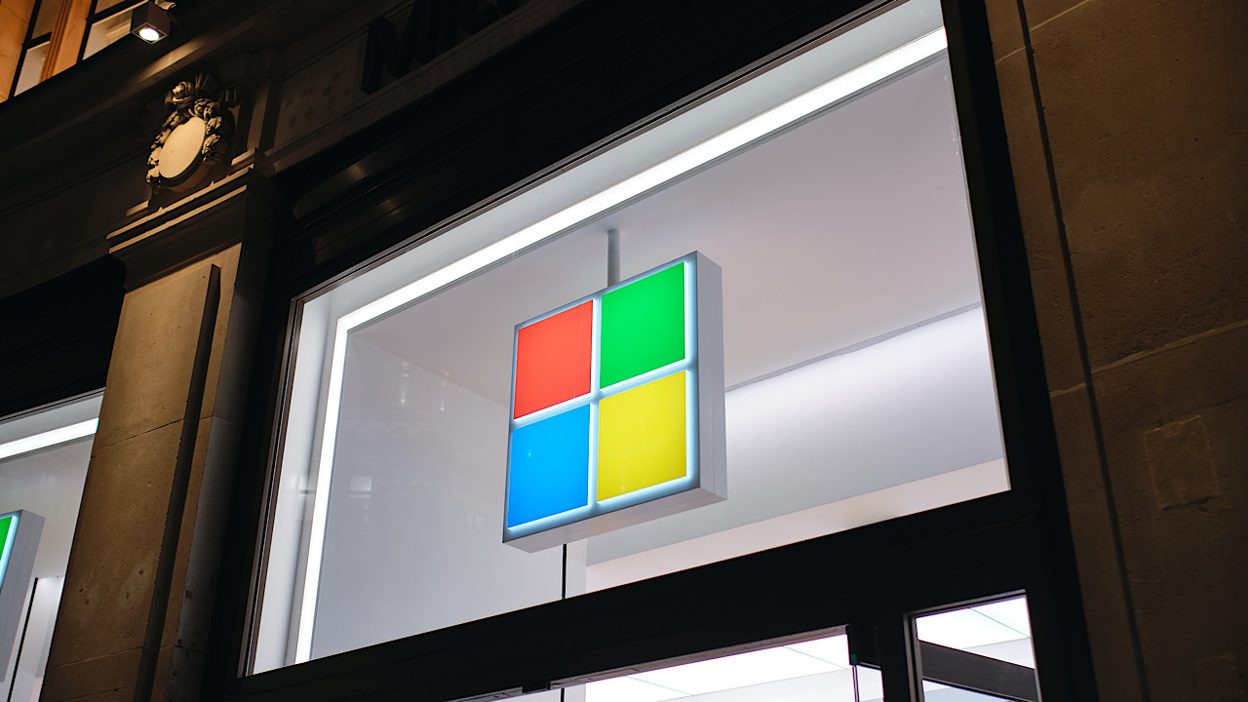 Microsoft Finally Solves The Issue Google Had With Windows 11 Technology 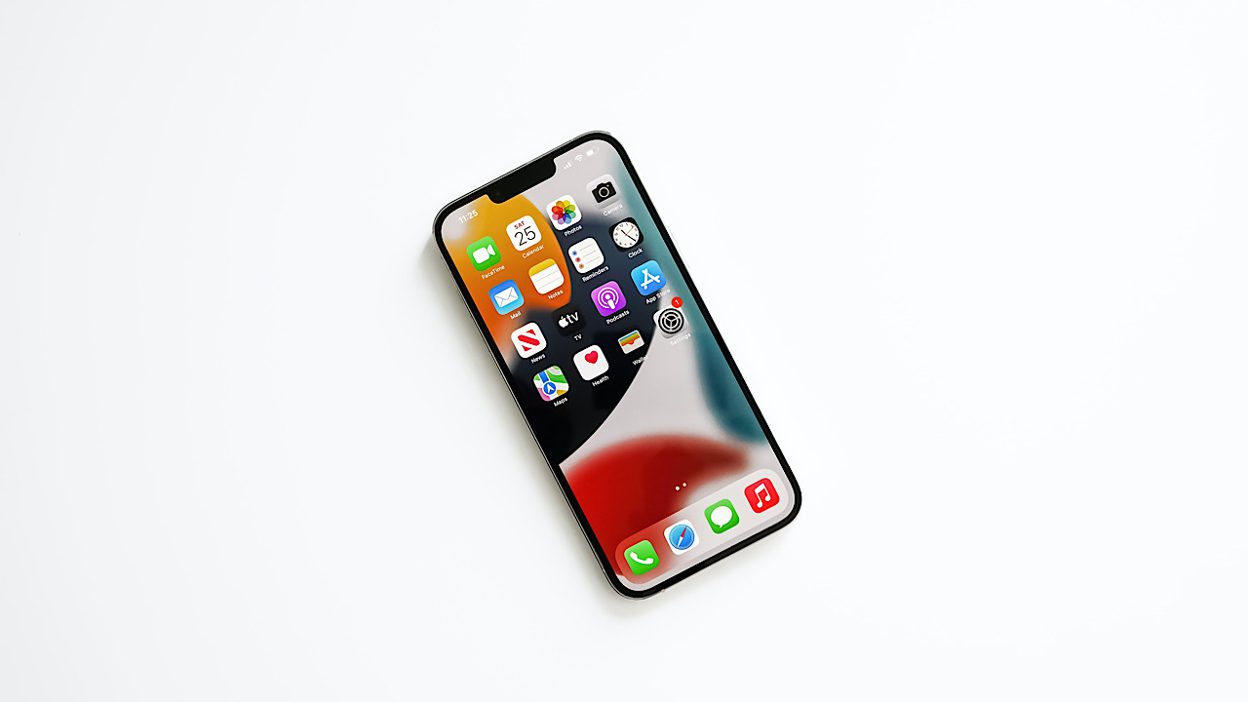 iPhone 14 To Have Upgraded Front Camera; Lightning Fast Connectors Is On Cards Too! Technology 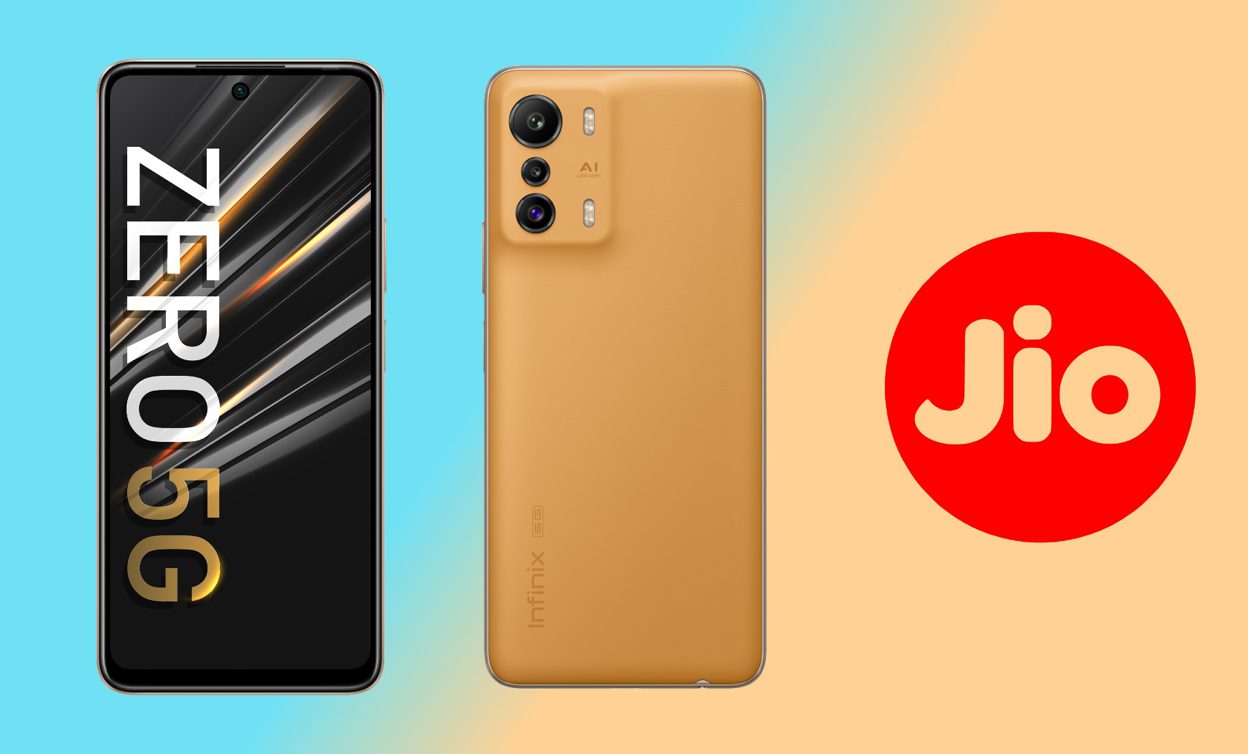 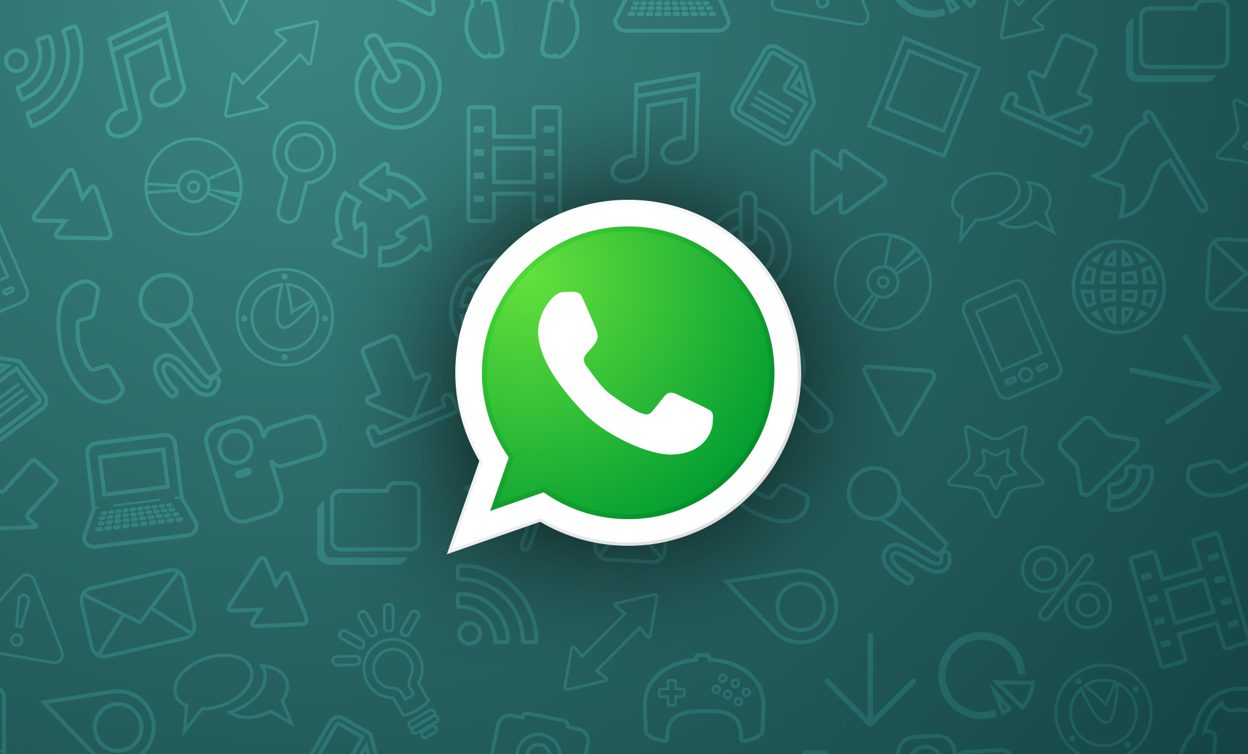